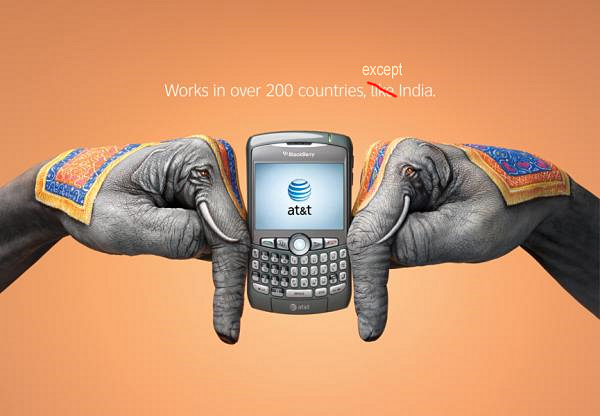 The BlackBerry drama for RIM continues as it succumbs to pressure put on by the Indian government to allow access to its services. Government officials and ministries from the UAE and Saudi Arabia have already made their intentions clear when it comes to security and how BlackBerry plays a role in all that. RIM has responded to the threats to shut off BlackBerry services in those country, but it seems it has no choice but to bend to the will of some in order to keep its international expansion going.

India recently gave the Canadian smartphone maker an ultimatum: surrender access to BlackBerry services by August 31 or face total shut down in a country whose population is in the neighborhood of 1.2 billion, making it one of the largest mobile markets in the world.

“They have assured that they will come with some technical solution for messenger and enterprise mail next week,” the government source said. “Our technical team will evaluate if it works.”

The source, who spoke on condition of anonymity, also said the government had concerns over Internet telephony and would take it up with companies such as Skype.

It’s not just the Waterloo-based company falling under strict new rules, either. Indian carriers have been asked to follow new guidelines when it comes to importing mobile phones and equipment.

Chinese manufacturers Huawei Technologies and ZTE Corp have been temporarily prevented from shipping network equipment for fears of embedded spyware.

“We have concerns regarding these (Google and Skype) services on grounds of national security and all those services which cannot be put to lawful interference,” the same source said.

So it’s not just BlackBerry, but Google and Skype as well. There’s no telling what kind of demands or direction India will be taking in light of new cyber security concerns, but it seems like it’s going to be a lot less open moving forward.