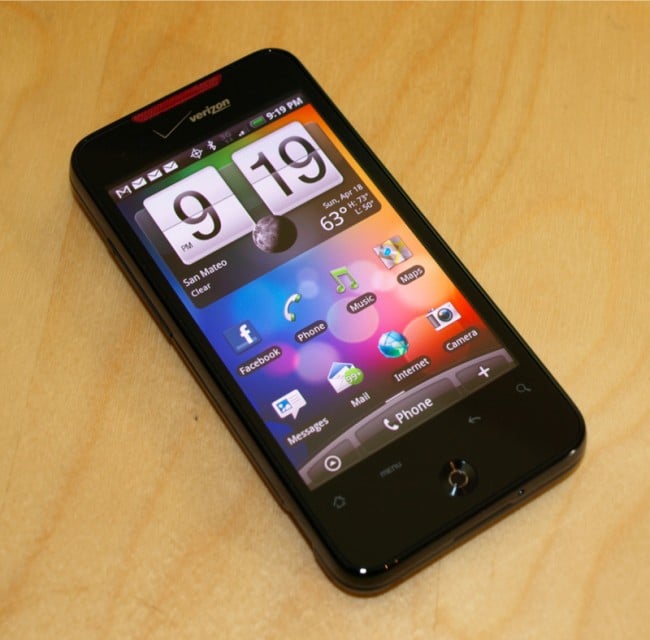 Since its release back in April, the Droid Incredible by HTC has been rather elusive. The Android device for Verizon was snapped up by eager customers following rave reviews, and as a result it has been sold out and unavailable just about everywhere. Well, it looks like HTC has finally been able to crank out enough to meet demand, so the Droid Incredible is back in action!

Of course, there are a number of other awesome Android handsets out there as time passed. On Verizon, the Motorola Droid X and Droid 2 have arrived; both phones are very capable top-tier Android smartphones and easily competitors with the Incredible. For Sprint, the HTC EVO 4G has seen a surge in popularity that caused its own stock shortages, and it features the same Sense UI that the Droid Incredible does.

With a barrage of new smartphones like the iPhone 4 and Galaxy S series, and some interest waning for some customers, how well will the Droid Incredible do this time around? It’s hard to say, but if you’ve been waiting and holding your breath this whole time, the Verizon website says that an order placed today will ship out tomorrow.

Who’s going to rush to place an order before these bad boys disappear again?

If you’re looking to grab an HTC Droid Incredible, be sure to check out our review here. If the Droid X seems to be more your cup of tea, we’ve reviewed it here, too.

Microblogging service Tumblr is expanding on its BlackBerry and iPhone apps, having quietly released one in the Android Market today....