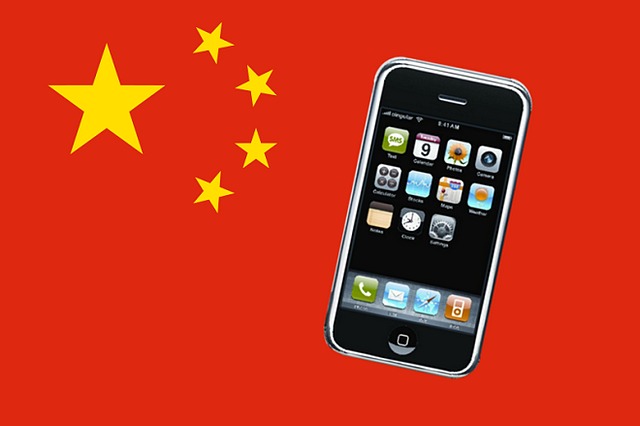 Although we’ve had the luxury of owning the iPhone 4 for nearly two months now, not everyone has been so lucky. For China Unicom customers, it must have been a long wait, but the iPhone 4 will be hitting the carrier next month. While there have been issues with selling Wi-Fi capable iPhones in China in the past, it seems that a Wi-Fi enabled Apple smartphone will be launching early next month.

The carrier is also reportedly scheduled to carry a WiFi-enabled model of the iPhone 4 in early September, although no definitive launch date was detailed either.

China Unicom, which services a staggering 315 million subscribers, has the exclusive right to distribute the iPhone in China, where it is the second-largest carrier after China Mobile. Just recently, the carrier kicked off sales of the WiFi-enabled iPhone 3GS in the country, which is unequivocally a major growth area for Apple.

If there were any doubts about Apple’s antenna-issue-plagued baby and its global popularity, there shouldn’t be any after it launches in the biggest market worldwide.

The Apple iPad will also become available soon, but there are no solid dates on when the popular tablet will be launching. If rumors of a 7-inch iPad are true, or the rumors that there will be two new iPad models coming at the end of the year, then perhaps it won’t be until a refresh hits from Apple that China Unicom begins to sell them.

One of the big reasons for the delay in sales of these items is a Wi-Fi ban from the government:

Until recently, the Chinese government did not allow the sale of WiFi products altogether in an effort to promote an alternative WAPI wireless networking standard, but recently decided to lift said restrictions.

Now that those restrictions are gone, Chinese customers should no longer have to suffer long wait times or sit around while manufacturers may or may not bend to the will of the government.

In the past, Apple sold its products to the Chinese directly through its website since carriers could not sell Wi-Fi equipped or enabled hardware straight to its users. Happy day for all.