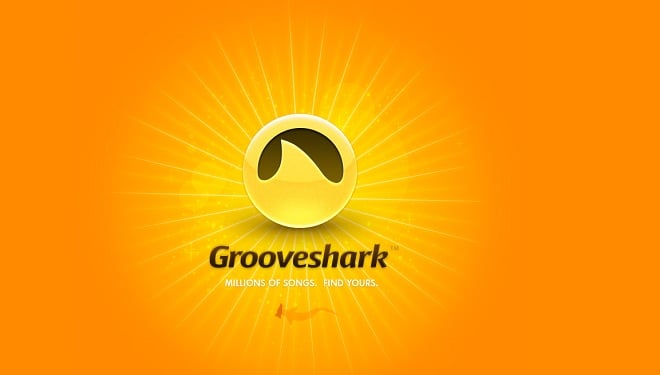 It looks like you’ve lost a mobile music option, as the Grooveshark app for the Apple iPhone has been removed due to a potential copyright issue.

Earlier this afternoon, Apple sent us a letter notifying us that, due to a complaint they received from Universal Music Group UK, Grooveshark for iPhone has been, strangely, pulled from the App Store.

This comes as an absolute surprise to us, and we are not sleeping until we figure out exactly how to fix this—and get Grooveshark for iPhone back in the App Store. Above all, our biggest concern is damaging the service we provide to all of you guys—our loyal (awesome) users.

If you’re unfamiliar with the service, Grooveshark provides streaming music to your computer or phone but the major difference between this and Pandora is that the free version lets you choose nearly any song you want to play, even with the free version. Users are able to upload their own songs, which are available to all users – this is probably where the issue came up because streaming those songs requires a licensing deal.

It’s kind of a shame that the Grooveshark Apple iPhone app was pulled but if there are legitimate copyright and licensing issues, then Apple had no choice in the matter. This isn’t an example of Apple being dictatorial with its App Store, this is just business as usual.

There are still plenty of apps to turn your Apple iPhone into a better multimedia device than it already is. The Rhapsody app is turning heads because you can stream millions of songs and the subscription service enables users to download tracks to listen to when there’s no data connection.

I was also pretty impressed with the Rdio app for the iPhone and Android, as it also enables streaming and offline music. Both services cost a bit too much for me to fully commit but it’s clear that these types of music services will greatly add to your mobile experience.

If you're sick of using the Apple iPad default mail client, you'll be happy to know that Yahoo has revamped...