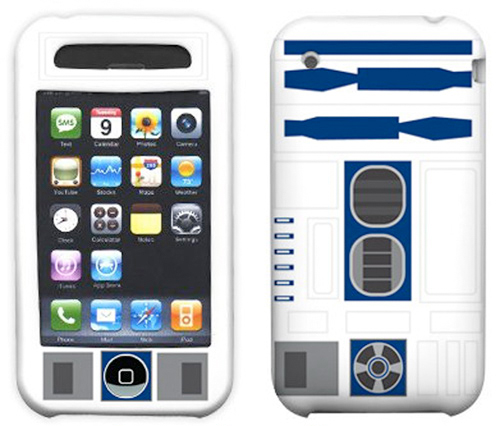 Hey iFanboys, you guys jealous of Android users with their Star Wars Edition of the Droid 2? You bet your bowcasters you are, but don’t worry, Lucasfilm won’t leave you hangin’ – they’ll be releasing an R2-D2 style hard case  for the iPhone 3G and 3GS in October, including sculpted details. This concept is just a little on the fugly side, but we can expect the same level of craftsmanship as on the Droid2 casing. Of course, you won’t get all of the cool preloads of the Droid 2 special edition, like wallpapers, themed widgets, icons, original artwork, and exclusive videos, but hey, a Star Wars geek has to take what he can get, right?

If you don’t feel like waiting, there are already Darth Vader and Stormtrooper cases already available at the somewhat exorbitant $30 price point. Sign up for R2-D2 iPhone case preorders here.

The Apple iAd platform is aiming to revolutionize mobile advertising but at least one of its launch partners has decided...