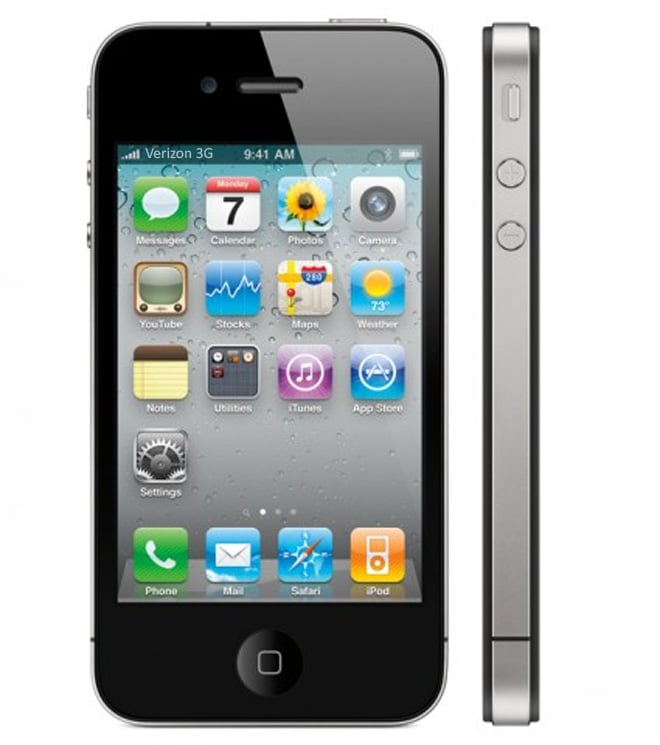 Apple is usually adept at keeping their unannounced products locked down until the company is good and ready for an official launch (iPhone 4 debacle notwithstanding, of course), but no amount of secrecy can keep hardcore fans from discovering hints of a new smartphone and iPad in some USB configuration files. Today, we’re hearing that Apple is apparently making provisions for future products in the first major update to its iOS 4 mobile operating system – iOS 4.1. According to reports, the devices mentioned in an iOS 4.1 beta include a new iPad and an “unknownHardware” device that we just can’t help but speculate could be a CDMA iPhone for Verizon.

Here’s the skinny. The latest iOS 4.1 beta is reportedly carrying with it USB configuration files that make mention of as-yet unannounced Apple products. The code in these files references “iProd 2,1” and “unknownHardware” devices. There’s also mention of an “iPod 4,1”, which is the next-gen iPod, but we’re going to stop short of going into iPod details here.

First, the “iProd” reference. Seeing as how Apple referred to the iPad as the “iProd 1,1” prior to the device’s announcement, we believe that the new “iProd 2,1” is an entirely new iPad device. Apple’s naming scheme uses the the first number of a device’s codename to indicate the product generation, with the second number indicating a variant or iteration on that generation. The original iPhone was referred to as the iPhone 1,1 while the 3G (which featured minor hardware updates) was known as the iPhone 1,2. The 3GS was listed as the iPhone 2,1. As such, the iProd 2,1 could be a completely new, smaller version of the current iPad, possibly with a camera (either front- or rear-facing).

More intriguing than a new iPad is the mention of the mysterious unknown device. The code in the iOS 4.1 beta references an “unknownHardware” device that’s made by Apple. This device could be anything from the new iTV product to the new CDMA iPhone. If it is the CDMA iPhone, its fun to speculate that Apple is making room for the Verizon iPhone, which has a been stirring up rumors more than ever before. In the end though, we have no idea what Apple has a up its sleeves, but we do know that it will be compatible with the iOS platform in some way.

For now, we’re going to keep our fingers crossed for Apple to announce this mystery device in the near future. Why don’t you help us pass the time by telling us what you hope this unknown device will be. Sound off in the comments!

Despite all the hubbub about CEO Mark Hurd, Hewlett-Packard posted great earnings for its quarter and the company confirmed that...