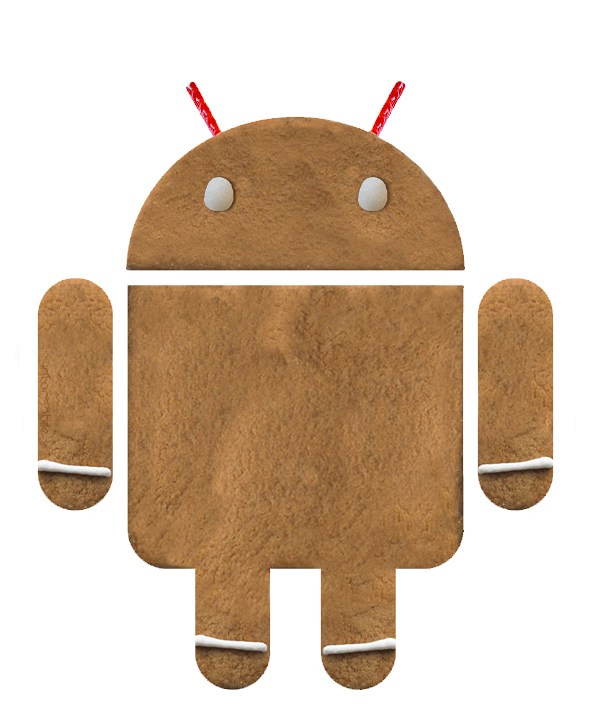 There’s no doubt that if Google wants to make a dent in the mobile market, it’s going to have to keep pumping Android not just in the smartphone space, but in the tablet space as well. As Apple has sold more iPad tablets than anyone has expected, I’m sure Google would be thrilled to see Android see that kind of action as well. Rumor is that a 10-inch Android tablet by is planned for the holidays at the latest and Google’s partner of choice is Motorola.

The rumor comes from an analyst at Digitimes, who says that Motorola is the priority choice for an Android 3.0, or Gingerbread, tablet. Digitimes has reported:

Kuo pointed out that cooperation will be similar as Google’s G1 smartphone, under which the two firms and their telecom partners will all have the rights to label their names on the device. Verizon is expected to be the distributor of the device in the telecoms channel.

Rumors of a 10-inch tablet aren’t anything new as we’ve heard them before, but this one even comes with Motorola hardware details:

Motorola’s tablet PC will feature the Tegra 2 platform from Nvidia and a 10.1-inch panel supplied by Sharp. The panel has a lower brightness than that of Apple’s iPad, but is thinner in size. The tablet PC will be manufactured by Motorola and is set for mass production by the end of 2010, Kuo noted.

It’s pretty tough to say whether these rumors will pan out as some seem to make more sense than others. One thing I do know is that as Android 2.2 stands right now, it doesn’t really play well with bigger screens–it feels very much like a phone platform slapped onto another device. Hopefully Android 3.0 will change all that and fingers are crossed that hardware partners will work closely with Google on hardware specs and perhaps even different user interfaces for the big screen.

China state TV joined the growing list of sources claiming a September launch of the iPhone 4. According to the...