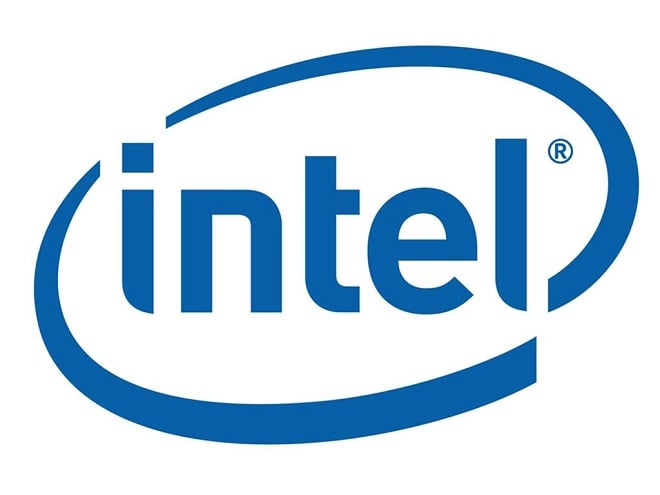 Intel plans to spend $7.7 billion to buy McAfee and its security products and you can be sure that mobile phones and smartphones play a big role in this acquisition.

Smartphones have generally been free of major viruses that plague the desktop but, as smartphones continue to grow market share, most experts think it is just a matter of time before malicious programmers target these devices. We’re already starting to see concerns pop up around Android and the Apple iPhone and Norton has already released a mobile security suite for Android.

Intel is making a big push to get into a wide variety of smartphones and connected devices and the deal could potentially let it bake in some security features. For the end user, this could mean not having to download and install new security programs because of the baked-in features. It’s far too early to tell what fruits this deal with bear, as the deal still needs to be approved by McAfee shareholders and regulators.

The Intel-McAfee deal could spell bad news for mobile security companies but the competition isn’t freaking out just yet.

“Intel’s acquisition of McAfee signals to the industry that smartphones and other connected devices are joining the web of devices we trust with critical data and that these devices need to be protected,” said John Hering, CEO of Lookout Mobile Security. “We have seen threats rising across the major mobile platforms and expect this trend to increase as mobile devices continue to become the dominant computing platform.”

The last we had heard regarding a BlackBerry ban in India suggested partial access to BlackBerry Messenger data had been...