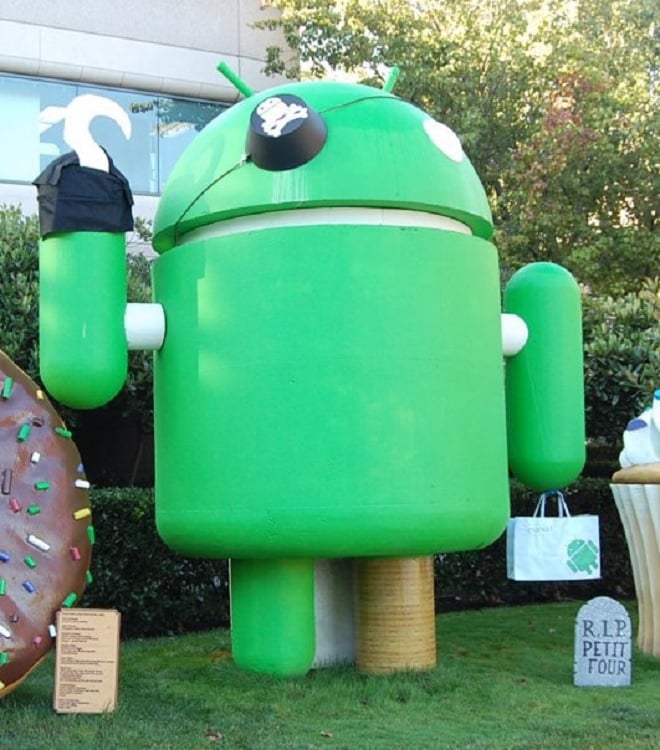 Google is defending its Android License Server solution for combating app piracy despite the high-profile end-around that has surfaced lately.

If you’re not aware, the Android License Server essentially allows developers to authenticate if an app has been legally purchased. If it senses something’s amiss, the developer can cut the user off, offer them the lite version or offer them the ability to pay for the app.

Of course, the power users of Android have found a way around this. We detailed how this can be done and Google has responded via its blog.

Google said the Android License Server is a step in the right direction and the first iteration was designed with the goal of being simple and easy to implement. It was not designed for super strict security but that could potentially be added down the line.

The search giant also said this authentication service can be more effective when content creators obfuscate their code. Finally, the company argued that this may not be a perfect solution but it is working on the problem.

100% piracy protection is never possible in any system that runs third-party code, but the licensing server, when correctly implemented and customized for your app, is designed to dramatically increase the cost and difficulty of pirating.

The Android License Server issues are pretty much inside baseball but it could have a dramatic impact on how much developers embrace the platform. That little, green robot is finally catching up to the Apple App Store in terms of volumes of apps but the monetary opportunities aren’t quite there yet.

To be fair, we’re just hearing about the maker of the Advanced Task Killer app has been able to make a pretty penny off Android. This isn’t the get rich quickly stories we’ve heard from Apple iPhone developers but it’s a nice start.

Android tablets are quickly picking up steam this year, and ViewSonic is getting in on the action. ViewSonic is said...