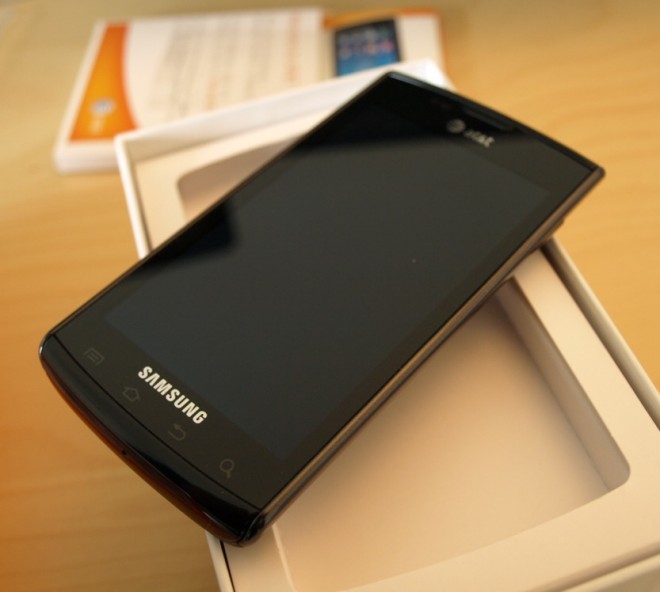 The Samsung Galaxy S lineup just became better devices for multimedia as it has become the first Android phones to receive the DivX certification for HD.

The Samsung Galaxy S lineup is already a treat for multimedia because each handset rocks a super-crisp, 4-inch Super AMOLED display. In fact, the T-Mobile Vibrant comes preloaded with the Avatar movie to show off that gorgeous screen and we’ve found it to be a nice way to view high-quality content on the go.

The Samsung Galaxy S phones are the first Android devices to get this DivX for HD certification and they are the second phones to get it at all. The first one was the Samsung Wave, which uses the bada operating system.

“The Galaxy S has exploded in popularity, and we are very excited to join Samsung in promoting its new DivX HD capabilities,” said Kevin Hell, Chief Executive Officer, DivX, Inc. “We’re pleased that Samsung recognizes the importance of the DivX brand in providing their consumers with a seamless, high-quality entertainment experience.”

This is just the latest feather in Samsung’s cap, as it has been able to secure launches for its Android phones on the six largest U.S. mobile operators. These phones all feature a 4-inch Super AMOLED screen, 1 GHz Hummingbird processor and cameras that are capable of 720p HD recording.

Beyond being another notch in Samsung’s bedpost, this could be another sign that Android is catching up to rival Apple iOS devices. Most would agree that Google’s mobile platform is nearly on par with iOS in terms of features but the iPhone still handily outpaces the little, green robot when it comes to multimedia.

We’re starting to see Android devices get on par with Apple but some are still missing the desktop client to sync content. Future versions should enable synching over the air, though.

We hear lots of stories about successful application developers for the iPhone and iPad, but we don't get too many...