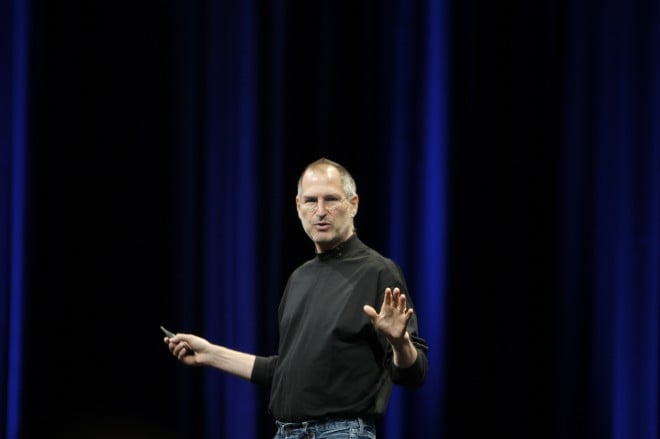 Apple has set a media event for Sept. 1 and we’re sure to see some cool new iOS products. Could we see a new iPod Touch, Apple TV and iPhone?

I’d say we’ll definitely see two out of the three, as the fall event is generally when the company shows off its new iPod lineup. We’ve heard rumors that the Apple iPod Touch will get a front-facing camera to have access to FaceTime and it could also get the Apple iPhone 4 form factor.

I wish Apple would just push out an iPod Touch that was an iPhone 4 without the cellular technology but I don’t know if it will. Apple likes to keep one or two key things different between the products so it doesn’t cannibalize iPhone sales. Perhaps we’ll get an Apple iPod Touch with a front-facing camera but it could lack a camera to shoot normal photos and I don’t think it will get the gorgeous Retina Display.

The next big rumor is the update to the Apple TV and this is already being called iTV. We’re expecting it to be a small device that runs iOS and it should come in at under $100.

The most interesting thing about the Apple iTV is that the company is reportedly set to offer 99-cent video and show rentals with the new device. Combine this with apps like Netflix and Hulu Plus and the Apple iTV could become a strong multimedia player.

There are problems with the iTV though, as live sports is still a major draw for a lot of people. There are apps which stream some games but many of these still face blackout restrictions.

There’s also a slight chance that we finally see the Verizon iPhone get announced. The rumor mill is churning like crazy over this one, but I think it’s too close to the Apple iPhone 4 launch to really see this product.

What do you want to see from this event readers?

[Update:] I originally had it as Sept. 7 based off rumors but the official announcement is set for Sept. 1.