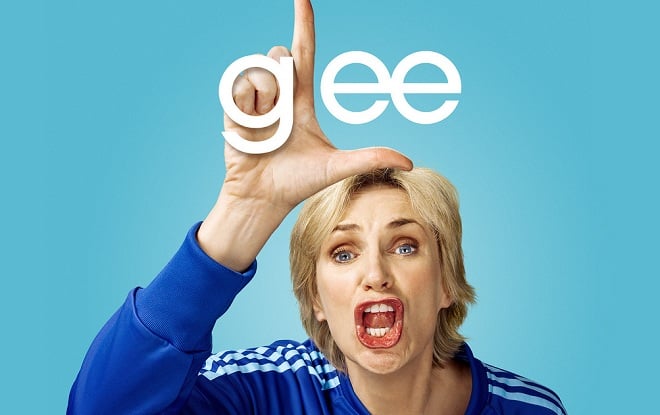 LG Electronics has enlisted Glee star Jane Lynch to try and stop all those crazy teens from texting while driving.

Jane Lynch is starring in a promotional video to raise awareness about the dangers of texting while driving and it can be viewed on the LG Text Ed website. It’s cute enough and does have a good message, so I can’t hate on it. She also brings up other phone-related issues like sexting.

“Since becoming involved with LG on this campaign, I have realized the quick pace of parenthood,” said Lynch in a prepared statement. “So, LG brought me on board to shed some light on the issue of mobile misuse among teens. Together, we’ve created a series of videos that are entertaining yet speak seriously to parents about this growing issue.”

Regardless of your feeling about Jane Lynch, it is a good thing to see LG taking steps to address texting while driving because it is a serious topic. This can truly be a dangerous thing. I mentioned the teens in my introduction but it is just as dangerous for those business folks sending e-mails or chatting in BlackBerry Messenger.

There are a few ways to curb texting while driving and many states are trying to implement laws which ban this practice. This is a good idea in theory, but it’s very difficult for police to enforce because it only takes a few seconds to bang out a message.

I think that technology may be the best cure for the texting while driving ailment. We’re seeing some cool voice-control technology make its way into cars and phones and something like the Ford Sync could make it easier to text while driving but still pay attention to the road. Apps like TextArrest also lock down phones while the vehicle is in motion.

Of course, the perfect solution is to just pull over or not answer your phone while driving.

The Recording Industry Association of America (RIAA), which is known for their uncanny ability to crush the souls of men...