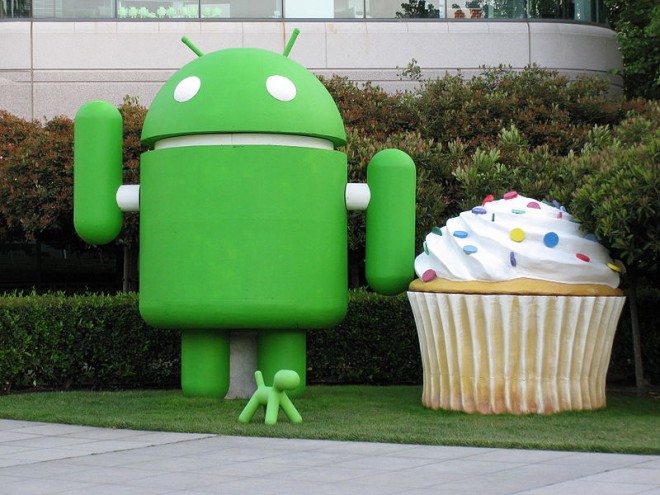 It looks like the Google Music service may be delayed until the first quarter of next year as the search giant reportedly is looking for an executive to lead this venture that will target Apple directly.

The Google Music service was expected to be launched in the fourth quarter and it would enable users to buy music tracks and albums through the Android Market. Many Android phones already come with an Amazon MP3 app for this process but it looks like Google wants to handle the experience itself.

The Google Music head hasn’t been hired yet, as the search giant continues to look for people with extensive experience in the tech and digital media space. It is also negotiating with the music labels on how it will sell, stream and search music, reports say.

A strong Google Music service could finally close the gap between Android and Apple iPhone when it comes to multimedia. If you throw in a revamped media player, an easy to use purchasing system, syncing and streaming over the air, then Android would be on par with Apple’s smartphone.

Of course, that would make it on par with what the Apple iPhone offers today but that may change as early as next week. Apple has called a press event Sept. 1 to unveil some new music products and we expect it to refresh the iPod lineups with Retina Displays, front-facing cameras and more.

Apple could also finally be ready to unveil its long-awaited streaming iTunes service. This would potentially enable any iOS product to stream any purchased music or video from an Apple online “locker.” This type of service would help users not worry about how much storage is on the actual device.

We know that Google is a big fan of the Internet so let’s hope it puts some strong cloud services into Google Music, whenever it launches. I’d rather wait for it to launch and be fully developed but, knowing Google, that may not be the case.

[Via All Things D, photo]