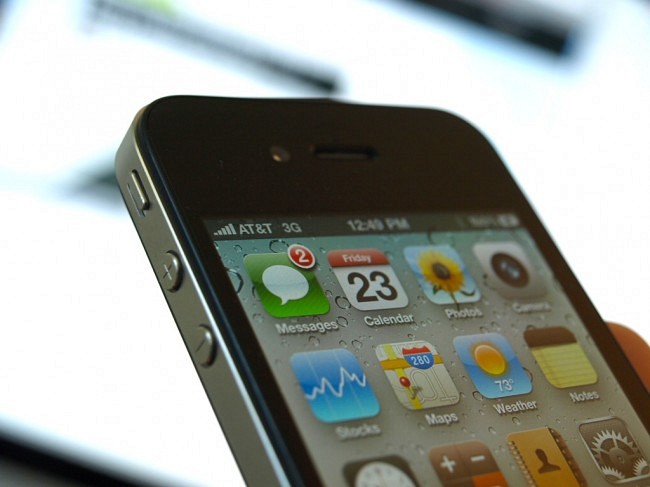 Are you getting frustrated with dialing or hanging up on your friends with your cheek while on your iPhone 4? Word was that Apple iOS 4.1, which is now in its beta stages, would fix the annoying proximity sensor issue that plagues the iPhone 4. However, it seems that we’ll have to wait quite a bit longer before this bug or issue is patched because it’s not coming with iOS 4.1.

According to Apple spokesperson Fiona Martin, the Cupertino-based company has yet to resolve the issue. For those hoping for a fix when the next big update comes, they will be in some disappointment. After all, Steve Jobs did promise that the issue would get fixed with the next big update, but like the ever elusive white iPhone 4, it’s set for some undefined time in the future.

The Next Web reports:

When Steve Jobs took to the stage to address the signal issues, he also said that Apple would work on a fix for the proximity sensor glitch, releasing it when they launched the next major iOS 4 upgrade.

With iOS 4.1 in its final beta testing stages and about to be released to the world, it appears the fix will not be forthcoming when it rolls out to users.

Hurdles come up, deadlines get extended and plans are delayed, so we’ll just have to sit around patiently and wait on Apple’s word for when the fix may come. Don’t forget that iOS 4.1 will also bring additional new features within the camera and Game Center for those of you who are big fans of mobile gaming. You can check out more details on the upcoming iOS software update here. Until then, enjoy the accidental dialing, the screen that just turns on and off as it pleases when you bring it close to your ear, and so forth.

Does RIM have a future?

An article by Dan Frommer on Business Insider prompted me to write this post. In its piece, Dan argues that...