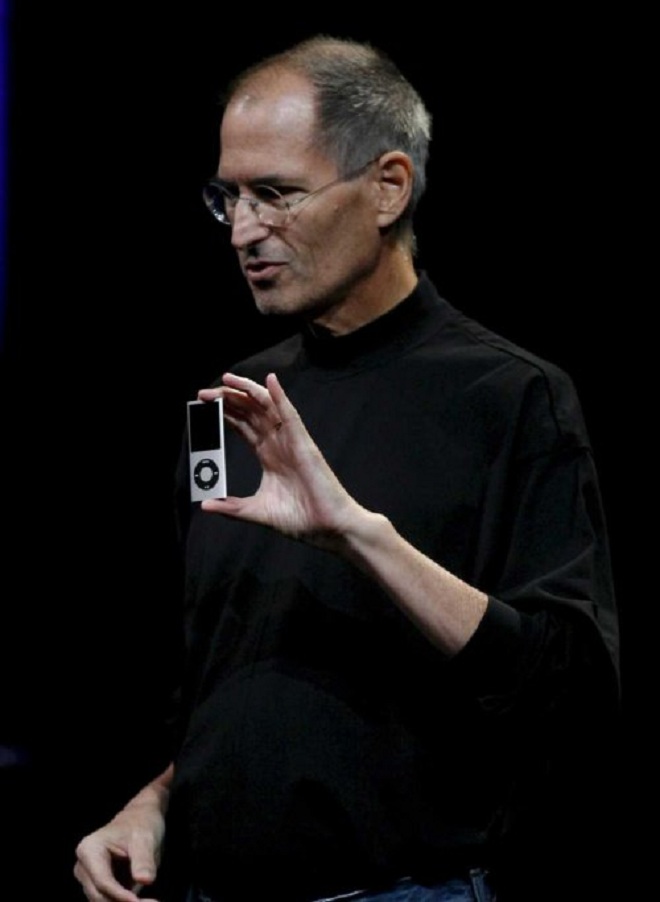 If you’re all jazzed up for Apple’s Fall media event tomorrow, you’ll be happy to know that the company will be streaming the event. The only catch is that it looks like you’ll need an Apple product to view this.

“Apple will broadcast its September 1 event online using Apple’s industry-leading HTTP Live Streaming, which is based on open standards. Viewing requires either a Mac running Safari on Mac OS X version 10.6 Snow Leopard, an iPhone or iPod Touch running iOS 3.0 or higher, or an iPad,” Apple said in a press release.

It’s kind of weak that it appears Windows and Android users will be out of luck but it is a positive sign that the company will stream the event at all. So, that’s something, I guess.

What can we expect from the announcement tomorrow? Well, we’ve put together a long list of what should and shouldn’t show up but Steve Jobs likes to throw in a few wrinkles. Even after the iPhone 4 was leaked online, the unveiling event showed a few new things like the Retina Display and the external antenna.

I think we’ll definitely see an update iPod Touch lineup, which should include the Retina Display and multiple camera for FaceTime video calls. We know Steve Jobs said this video calling service would be coming to other devices and we’ve already seen hints that it is coming to the iPod Touch.

We’ll probably see a revamped iPod Nano too and this tiny device may get a touch screen of its own. This event has generally been iTunes-centric, so we could see some stronger social networking integration, as well as the much-rumored ability to rent TV shows for a consumer-friendly 99 cents.

We could also see the oft-rumored Apple iTV at the event and this should bring iOS apps to your TV. I think this is being wildly overrated (even though it’s not even out) because it forgets how important sports are to a lot of cable subscribers.

Well, you can watch the event yourself but stay tuned for the latest analysis and opinions on this.