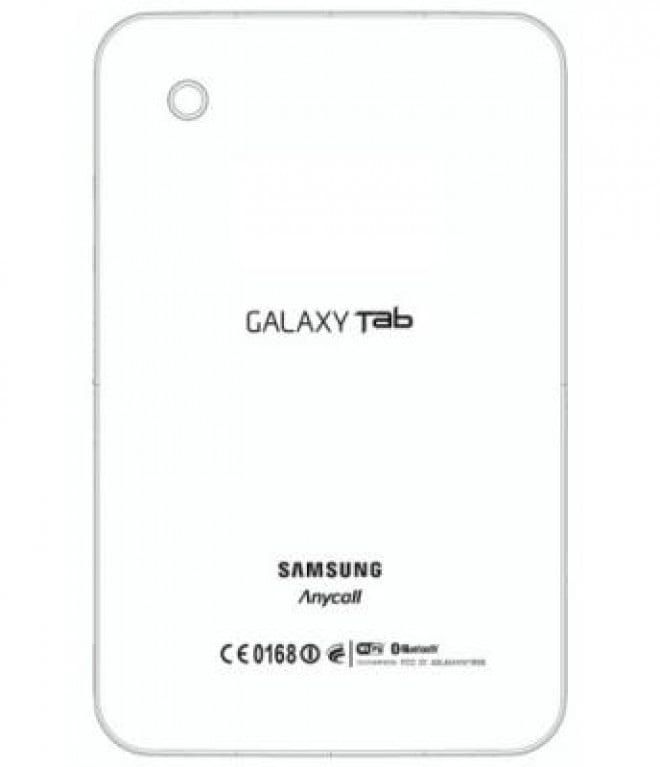 We’re not even going to pretend there’s a possibility that  the Samsung Galaxy Tab isn’t real at this point. The Android tablet has been one of the worst kept secrets this year, and we’re happy about that, since it’s still fresh in ours minds. Recently, the the Samsung tablet stopped by the Federal Communications Commission and – what do you know? – it has a GSM radio and dual-band WiFi on board.

The FCC showed us that the Tab will ship with dual-band 2.4GHz and 5.8GHz 802.11 a/b/g/n WiFi, which can reach speeds up to 150Mbps. This would make the tablet one of the fastest WiFi capable devices around. What else could make this more interesting? How about a the 1900 GSM frequency that was also found on this thing? Through the leaks of this device, we could have easily thought that the Tab will have the ability to make calls, as we’d seen the Phone icon on the device more than once. The GSM frequency belongs to AT&T, so that would it may to see a launch along side Verizon.

Engadget actually ended up finding that there were two Galaxy Tab found, one of which supports quad-band GSM and HSDPA in tow. So, there’s two of the four major carriers that could get the Galaxy Tab. Could Samsung be trying to get the Tab on every single carrier, just as it has done with their Galaxy S phones? I would definitely not discount the possibility. It would actually be very smart to, and I’d really like to see a T-Mobile version of the tablet in the future. We hear that this is one snappy tablet, and seeing it on every major carrier in the United States would be quite a win for Samsung and potential buyers alike.

The Samsung Galaxy Tab is starting to look better and better, and we can’t wait until tomorrow where we may be able to get a better peek at  the thing when Samsung will be toting the tablet at the IFA . It certainly won’t be the only tablet to debut at IFA, but it’s surely one we want right now!

[Via: AndroidCentral via Engadget]

The pieces are all falling into place for the Samsung Galaxy S launch plans, as the Verizon Fascinate is the...