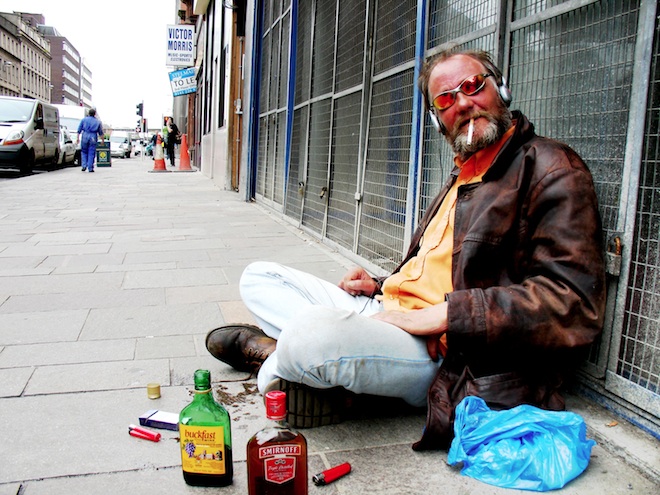 Sprint, who owns 54% of Clearwire, is having problems finding the money to finish building their WiMAX network and are thinking of letting T-Mobile become a partner according to The Wall Street Journal. It doesn’t help that Sprint’s current 4G strategy is to offer a technology that no one really wants, and then admit that they’re going to start testing, and potentially rolling out, the more internationally accepted LTE.

T-Mobile doesn’t have enough spectrum to roll out their own 4G network, but they don’t need to since they’re offering 21 Mbps HSPA+ now and plan on doubling that in 2011. When they [T-Mobile] advertise their network, the phrase “4G speeds” is used repeatedly. Considering Clearwire offers bursts of 10 Mbps and an average of 3 to 5 Mbps, and Verizon is promising that their LTE network will only deliver 5 to 12 Mbps, T-Mobile isn’t exactly lying. And that’s a good thing.

Does a merger between the two operators make sense? It’s been hinted at for years now, that America’s 3rd and 4th largest operators should join forces to take on Verizon and AT&T, but technology speaking … merging the two would be a nightmare. When Sprint purchased Nextel just so they could offer customers the option of having a walkie-talkie, as retarded as that sounds, merging their 2 networks proved so disastrous that Bloomberg has called it one of the worst business decisions in recent history.

If Canada’s Telus and Bell can switch from CDMA to GSM and agree to cooperate on a future LTE network, then why can’t T-Mobile and Sprint set aside their differences and get together? Of course there’s also LightSquared, the LTE network that’s just a scribble on the back of a bar napkin. T-Mobile could negotiate a deal with them, but that would be extremely risky.

All we know is that Sprint’s in a pickle, and T-Mobile, who was America’s last operator to roll out 3G, is now all of a sudden in the best position to lead the nation in terms of mobile broadband. The tables have indeed turned.

We were pretty sure what to expect from the upcoming T-Mobile G2 at this point. From a leaked ROM revealing ...