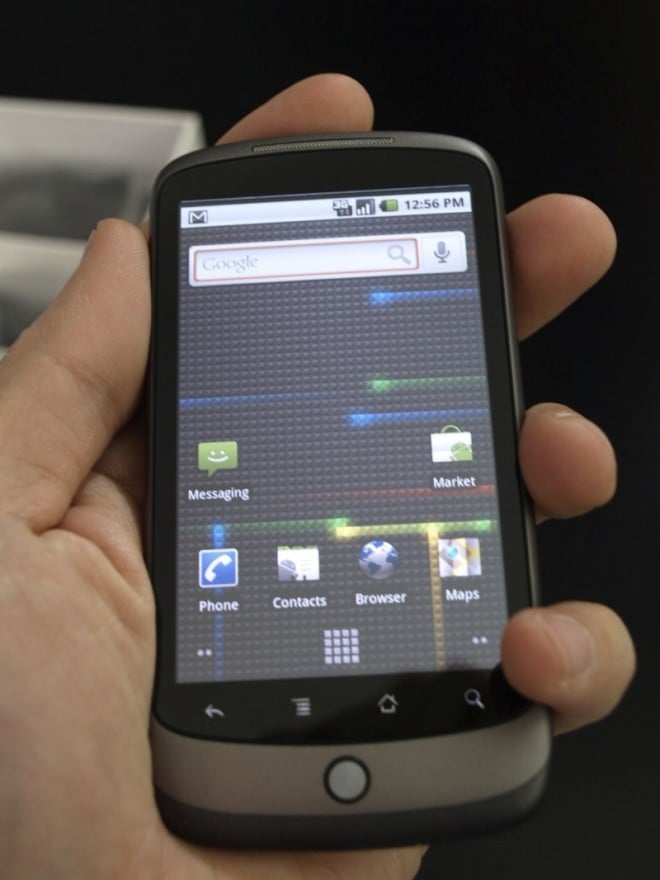 It’s been a while since we’ve seen a leak for the Nexus One, but it seems as if Google is not yet done with their optimizations to the current Android 2.2 Froyo build. Another build for the software version has leaked, bearing the name FRG33.

It looks like this ROM in particular comes with a new radio that has been found on the Korean Nexus One devices. Those who have actually flashed this build have had good things to say about it, such as its a little snappier. But that’s about it, folks. There’s no new pre-installed Google applications that have been found on the T-Mobile G2 leaked ROM, so this looks like just another build that’s been slightly tweaked. I guess it seems about right now that other devices are getting Froyo – why not give the Nexus One a better build, since it can be updated as soon as a ROM is ready to be pushed out?

While another build of Froyo is all fine and dandy, I’m ready to see some Gingerbread leakage. I wouldn’t be surprised if we indeed to see a leak, if not some more extensive coverage on the upcoming Android revamp. But with Samsung dedicated to bringing Honeycomb tablets next year, Gingerbread may not be where it’s at.

Either way, we’d be happy to take a buggy test ROM of Gingerbread anytime of the day. Anything to see what Matias Duarte has done with the UI of the OS. Even if the ROM is unusable, it would be good enough for me. Hint hint, Google.

Even now, Nexus One users can still revel in the fact that their device will still be the most updated Android device on the market, even if the 3G issues remain. The T-Mobile G2 will likely come in second when released. So Nexus One users, you ready to flash FRG33? It may be your last Froyo update before some better things come your way.

We jut saw the Optimus Pad a couple of days ago, and now we're hearing that the tablet may make...