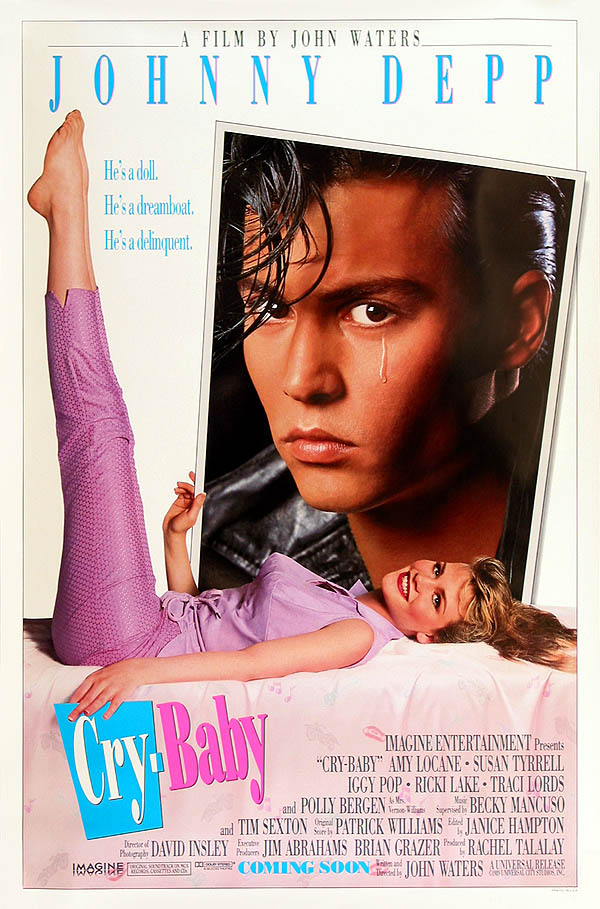 Thanks to Gizmodo, who showed the world that you can kill the reception of an iPhone 4 by holding it as if it was the rope needed to pull you out of a pit of quick sand, everyone started doing the same thing to their devices and low and behold the Google Nexus One suffered from the exact same issues, so much so that Nathan Nabors of Florida is suing the search engine company for not disclosing that the 3G reception is problematic.

He’s only suing Google. Not HTC, who makes the phone. Not T-Mobile, who makes the network that the phone runs on. Not Qualcomm, who designed the chips that power practically all the wireless interfaces inside the Nexus One. Just Google. Does this sound odd to you? Because I’m scratching my head and trying not to laugh at this jack ass.

What’s Google going to do exactly? They stopped selling the Nexus One almost two months ago, there are a barrage of other Android devices to choose from, Google has even said that they’re not even going to bother trying to sell another device by themselves via the failed Google Phone Store. I bet the money Nathan is pumping into his lawyers could have bought him, his family, and his neighbors, each a Motorola Droid 2 and 2 years of service. No more reception problems, no more complaints, take it like a freakin’ man.

Are you experiencing reception issues with your Nexus One? After I reviewed it back in February one reader sent me a question asking if I lose reception if I hold it from the bottom. I told him I don’t, but at the same time the places where I used to get 3G with my trusty Nokia E71, now only give me EDGE on Nexus. It’s not enough of a problem for me to exchange the device, or sue a multibillion dollar corporation, but Nathan seems to think he has something to prove.

What? I don’t know exactly.