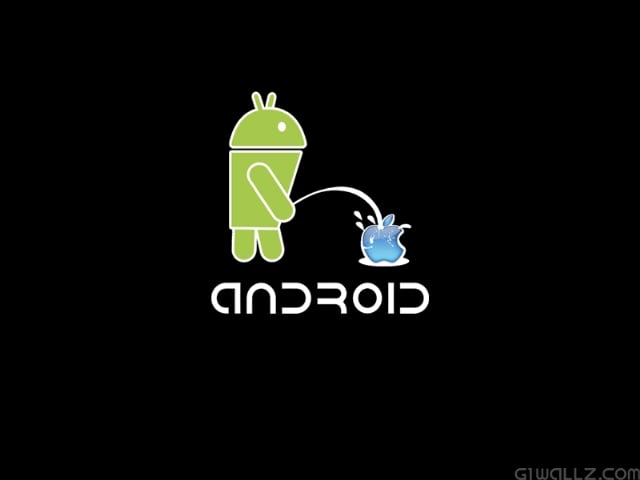 We had already heard Google Music for Android could see a delay until next year and a new report today shows that the service could be limping along.

Reuters reports that Google Music hasn’t signed a single music label, which doesn’t portend well for something that will need a large catalog to compete against Apple and its iTunes juggernaut.

That doesn’t mean Google Music is dead in the water though, as some music companies are giddy at the chance to stick it to Apple.

“Finally here’s an entity with the reach, resources and wherewithal to take on iTunes as a formidable competitor by tying it into search and Android mobile platform,” said a label executive who asked not to be identified. “What you’ll have is a very powerful player in the market that’s good for the music business.”

Despite outselling every other smartphone operating system last quarter, even the most ardent Android support can’t say the music experience is as good as that of the Apple iPhone platform. Sure, things like TuneWiki help, but multimedia is still not Android’s strongest selling point.

Google Music could change that, as it would enable users to purchase tracks from within the Android Market. I would also hope that this would come with a revamped music and multimedia player, as well. Sure, the Amazon MP3 store is preloaded on multiple Android phones but I do think it could be a tighter, more integrated experience.

Once Google Music is finally rolling (whenever that is), that little green robot could be a rocking and rolling machine. We already know that you’ll be able to stream your home music to your handset, so this could just be a nice cherry on top.

These deals generally take some time to pump out but let’s hope it gets done sooner, rather than later.