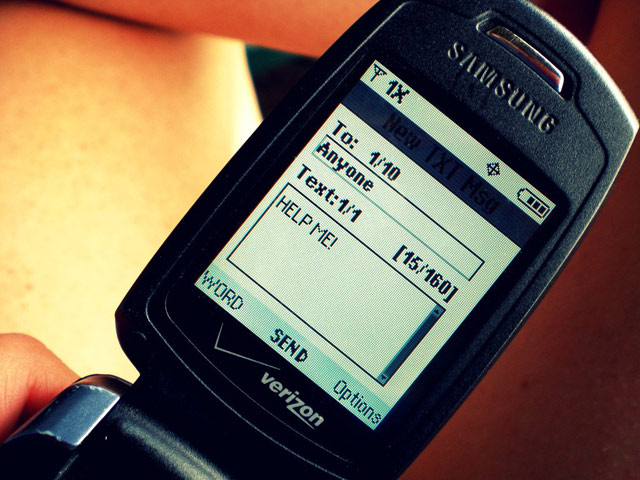 If you though text messaging was just for Justin Bieber-loving tweens, you’re wrong, as a new survey from Pew Internet says that 72% of adults also routinely send text messages.

This shouldn’t be much of a surprise, as we know text messaging has been increasing at stunning rate, but the Pew survey does have a few interesting tidbits that I’d like to share with you fine readers.

The report said that the adult text messaging figure rose from 65% in September of 2009, with an average of 10 SMS a day. The teens still crank out SMS – 87% of teens use text and they average 50 text messages a day. It’s no wonder carriers keep cranking out quick messaging phones.

“Texting among adults has reached the mainstream and the charge is being lead by African-Americans, Hispanics and young adults,” said Amanda Lenhart, senior research Specialist and author the report, in a prepared statement. “Of course, none of these adult groups hold a candle to teens when it comes to texting, who swamp adults in messages sent per day by a factor of 5.”

Of course, all this texting can lead to some issues, as the prices seem to continue to go up despite the relatively small cost of SMS. Most carriers sell unlimited plans or buckets but the price of individual text messages have gone up so much that the government is looking at this.

Another problem is that users want to respond to these wherever they are, even if that’s behind the wheel. Texting while driving has become a larger problem and we’re seeing companies and governments try to tackle this.

LG recently launch an awareness program with Glee star Jane Lynch and most major carriers have backed laws against this practice. We’re also seeing a crop of apps which will disable this functionality while driving.

The CTIA is weighing in on the FCC's potential plans to implement net neutrality rules on the wireless broadband space...