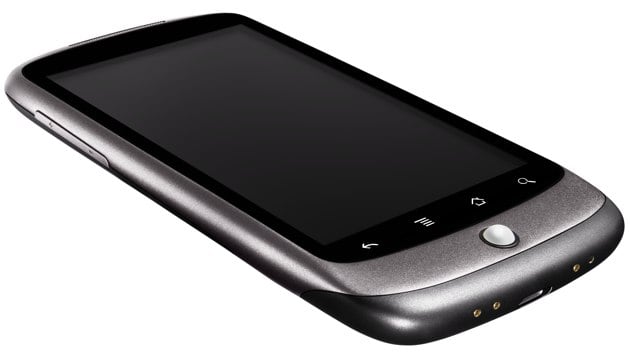 It seems as if the Nexus One is an artist or sorts, in the way that the official Google phone became more coveted after it was said to be no longer available. After Google stopped selling the device, the superphone became available on the Google developer site, which sold out shortly thereafter. Well, we’re happy to say that the Nexus One is now available once again, and if you’ve been wanting one of these things, you may want to jump on the chance as soon as possible.

If you are interested in getting your hands on the Nexus One now, all you need to do is sign up at the Google Developer site. You must be a “developer” to buy this “developer phone”, so you’ll have to pay a $25 charge to sign up with Google as a dev. On top of that, don’t expect any sort of carrier subsidies on the N1, as it’s only available unlocked at this point.

So, with the developer sign up fee, and the price of the unlocked Nexus One, you’re probably going to drop around $600 to get your hands on this bad boy. For some, that may sound like way too much money, but to those who were really looking forward to this phone, only to see it no longer available, it may sound like a small amount for a phone they really, really want to own.

If I wasn’t saving up for a T-Mobile G2, I’d buy a brand new Nexus One just to save it for collector’s purposes. Google has officially stated that there will be no Nexus Two, so having an untouched “Google Phone” may prove to be quite a nice investment later on. The N1 is one of the few phones that is still considered a great device, despite having been available since January of this year – a veritable lifetime in the mobile space. No, it may not have a front-facing camera, HDMI port, or some of the nicer hardware that you’ll find on recently released Android phones, but the Nexus One is still as solid an Android phone as you could hope for. Living in a world that makes your brand new phone yesterday’s news within two months or so after purchase, it’s a testament to the N1’s smartphone chops that many Android enthusiasts consider it to be one of the best Android devices you can find today.

If you are looking for an Android-powered smartphone that will be consistently updated faster than any other device out there, the N1 is  just what the doctor ordered. Sporting  stock Android with no custom skin that can hinder the time it takes to get update, the N1 is where it’s at. I’d expect the N1 to receive Gingerbread before any other Android device, and it will likely take a month or so before we see the update hit another phone afterward.

To grab your Nexus One now, hit up the Google Developer site here to get started.

So, anyone grabbing one of these phones anytime soon?