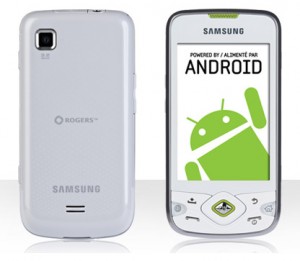 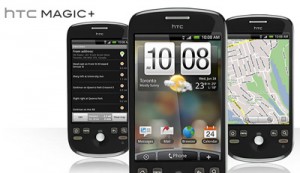 Rogers has announced that Android 2.1 (Eclair) updates are now available for both the Samsung Galaxy Spica and the HTC Magic+.  This is an update we’ve been expecting for awhile, and brings features like multiple Exchange accounts, unified inbox, camera enhancements, and HTML5 browser support.

It seems a little weird that Rogers would update the Spica considering it doesn’t look like they’re even selling the thing anymore, but after the Sense refresh, the Magic seems to be going strong, even though it was one of Rogers’  first Android phones. We can probably count on T-Mobile’s version of the HTC Magic to get Android 2.1 too, since it has also been expected.

If you haven’t already received a notification of the update, head over to Rogers.com/downloads to get the update for the Samsung Galaxy Spica, while Magic owners can go to Settings, About Phone, System Software Updates and Check Now in order to ping Rogers for an over-the-air update.

Well, it's not that surprising, but T-Mobile officially announced the G2 Android phone and this baby rocks HSPA+ speeds. The...