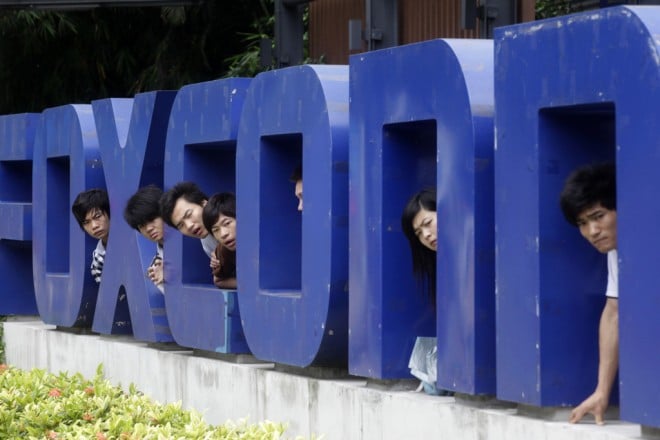 Foxconn has been in the news lately for all the wrong reasons, as the company which actually manufactures the Apple iPhone has been vilified because of multiple worker suicides. To combat this bad press, Foxconn allowed Business Week to have an all-access tour of the facilitates and the results are a fascinating in-depth look at Foxconn and its founder Terry Gou.

It’s an interesting tale of how Foxconn grew to be the giant which now pumps out more than 137,000 iPhones per day. There’s a lot of talk about how Foxconn is able to be successful by having strong vertical integration to keep costs down – it makes many of its own components and it even has its own chickens for the eggs in the cafeteria.

The margins on the parts it provides for its customers’ machines are extremely high, so when it comes to the final assembly work for the likes of Dell, Nokia, or Sony, Foxconn is willing to sacrifice profits—or even do the job at a loss—because it makes so much money from the parts. Analysts expect Hon Hai Precision’s sales to grow 40 percent this year, to $85 billion.

Foxconn’s business has evolved to the point where it’s not just relying on cheap, unskilled labor. It now employs 50,000 toolmakers, including a team of 2,000-plus workers who focus on the design and fabrication of molds and dies. This enables the company to boost production faster than anyone else, especially important in the handset market where new models are constantly introduced. “If you want to look under the hood at Foxconn and understand why they have a high market share, it’s because of these things,” says Jason Dedrick, associate professor at the School of Information Studies at Syracuse University.

The company has offered wage increases ever since the bad press hit but the Foxconn’s of the world are the dirty little secret of the consumer electronics industry. As consumers, we expect these highly-advanced devices to be as cheap as possible but never take responsibility for the fact that this can lead to slave wages or children miners of material.

I suggest you read the full profile at the via link below because it’s a real eye opener.

Say you're not a mobile phone geek like us, and you don't have your Android smartphone at arm's length from...