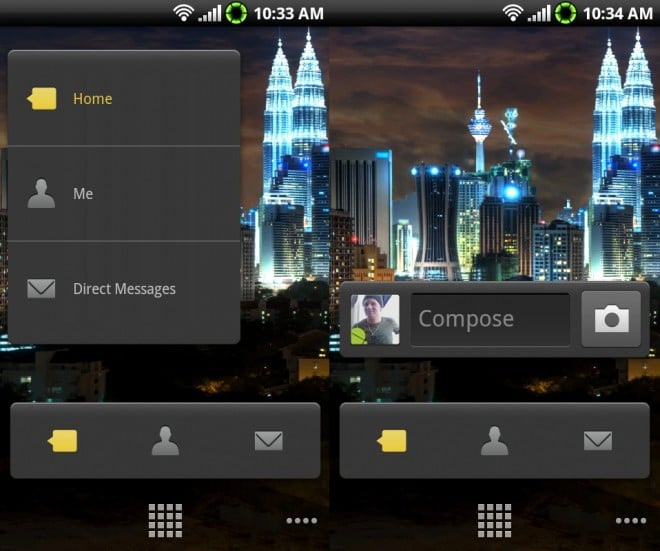 TweetDeck for Android may have been one of the most anticipated Twitter apps to hit the Android OS, but some users were slightly disappointed to see that TweetDeck beta launched with no widgets. Well, thanks to an update, TweetDeck now offers users the choice of three widgets that can be used to access tweets from the homescreen. The only thing about said widgets is that they sort of suck.

With a good widget, you shouldn’t feel the need to launch the specific application, as the widget itself should give you information right from your homescreen. That’s the whole point of a widget – getting quick, at-a-glance information without having to launch a full-blown application. And while the widgets that come with the updated TweetDeck are OK, they do little more than simply launch the application from the widget. There is a bar, column, and post widget. But, only the post widget allows you to tweet from your homescreen without going into the application. And, even then, the post widget has a bug in it, and does not properly give you a good amount of space to type your tweet in. 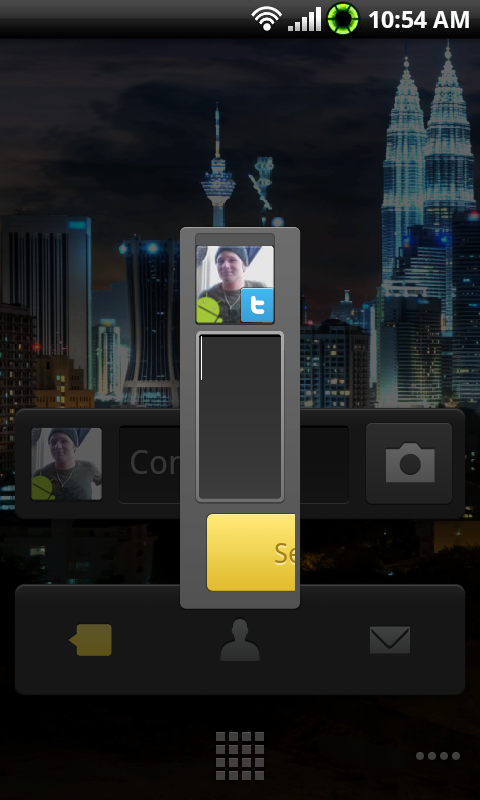 We know there was a lot that went into the TweetDeck for Android, but when you add a feature, make sure it’s not the same thing over and again. Give us a widget that actually allows us to see our most recent tweets without having to launch the application. If you can add a widget that will automatically launch the application when you tap a button, why would we use it, and not put the shortcut to the application on our homescreen in the first place? I think these are bad implementations, but I do give them props for giving different size choices for widgets.

I’d still pick the official Twitter app or Twidroyd over TweetDeck any day right now (keep in mind that TweetDeck for Android is still in beta). TweetDeck is pretty nice looking, but it’s really nothing special when it comes to functionality. The update seems to be a bit buggy, and this isn’t what we were expecting from the very popular iPhone app coming Android. Um, try again?

UPDATE: It looks like the column widgets does allow you to view the most recent tweets, but only two of them. It’s less intuitive than one would imagine, and still too small. Still far from impressed.

Earlier this summer, MasterCard released a mobile payment app for iPhone, which has now found its way to BlackBerry. MoneySend...