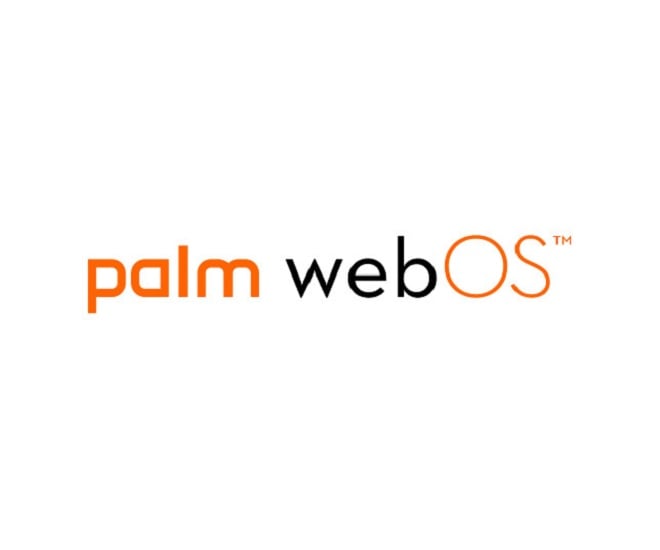 We’ve been anxiously waiting to see what Hewlett-Packard will do with Palm and the webOS platform since the $1.2 billion acquisition but it looks like we may have to wait a bit longer.

On his blog, HP’s “innovation czar” Rahul Sood said HP Palm is working on webOS smartphones and connected devices but it could be a little while before we see these.

There are challenges when you bring together two companies with distinct cultures. Palm was once a much smaller company with less access to resources than HP. HP, on the other hand is large: that’s the understatement of the year. We know the good that “large” can bring, and we also know the challenges that come with it.

We have already heard that HP Palm will be bringing out a webOS tablet in 2011 that should be called the PalmPad and this is quickly becoming one of the most anticipated tablets of next year. We’ve also spotted some new screenshots of the 2.0 version of Palm’s operating system and these look pretty solid.

I want the companies to get it right instead of just shoving devices out the door but I really hope we can see a killer webOS smartphone on the market by this holiday season. More likely, we’ll see the PalmPad and a new smartphone introduced at January’s CES tradeshow, with a release a few months later.

The Skyfire browser has always been popular among mobile fanatics but the company has told us that its Android version...