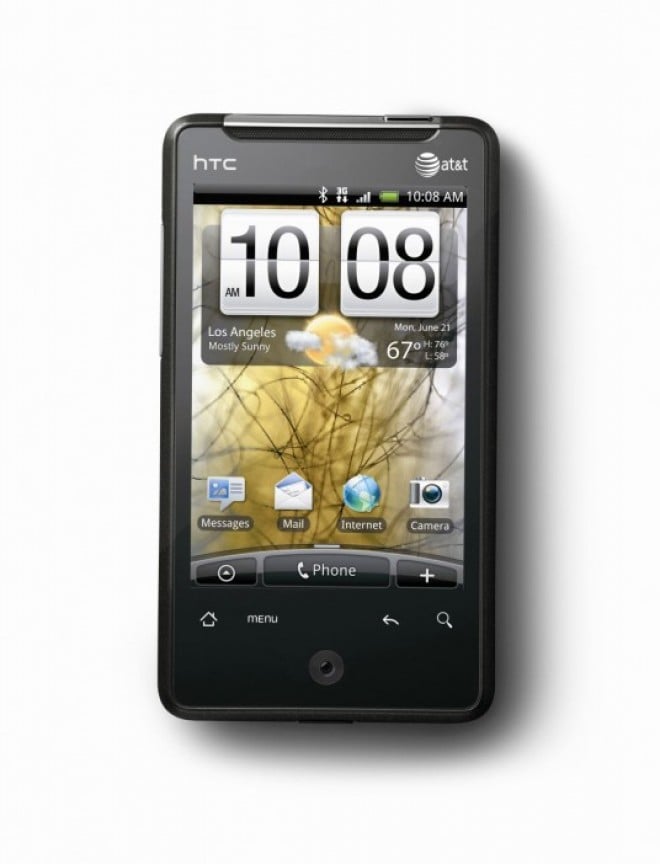 The HTC Aria is one nice little Android phone and it’s even better when such a phone gets an update. It’s not so good when said update isn’t what you’re expecting at all. Recently, this tiny, Sense UI bearing phone received an update, but nowhere Froyo was to be found.

It’s not all bad, though, as the update the Aria is receiving packs a couple of fixesthat some may be happy to hear. But, let’s face it, this is a minor update and hopefully  Froyo (Android 2.2) will pop up shortly.

Pretty small, eh? This will be the last time you have to update your Aria from the computer, as new Android firmware can now be sent over the air to the device. A Bluetooth update and Calendar fix are always appreciated, as well.

One problem you may run into is that the update is actually nowhere to be found. Clicking the download link on the HTC site returns a “page not found.” Could the very small update, which is actually not that small (130MBs) had bugs in it?

Who knows, but HTC really needs to get on the ball when it comes to updating their devices. The carriers may be proving to be more of an issue, as we heard the MyTouch 3G and MyTouch Slide were to receive Froyo “soon”, but that was back in June and we’ve yet to hear anything else come from it.

So, whenever the update does return, be ready to get an underwhelming firmware upgrade. Hopefully all the kinks will be ironed out shortly, and cross your fingers something better is right around the corner.

Pew: Not many use mobile apps

If you're like the staff of IntoMobile, you're eyeball-deep in mobile apps but a new study from Pew Internet suggests...