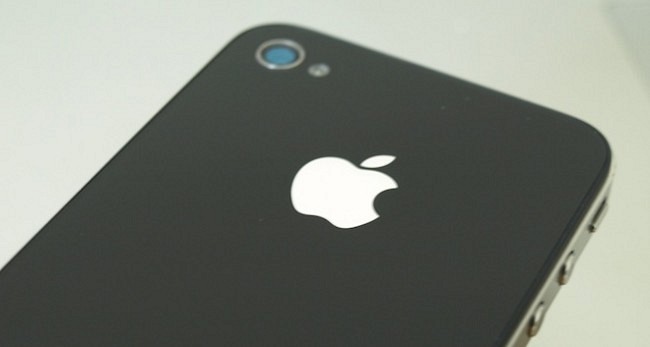 Although the Apple iPhone 4 sold out in just hours online and in stores, with long wait times afterward for those who wanted one, it didn’t really seem to help Apple’s decline in market share. Between April and July of this year, Apple’s market share declined 1.3% according to ComScore. Unsurprisingly, Google took a 5% gain as Android hit more handsets and more carriers during that time, like the HTC EVO 4G.

Much has been written about Android taking the number one spot in smartphone OS marketshare, and it should come to no surprise to anyone since the platform is available on a variety of smartphones on every major carrier in the U.S. It also doesn’t show any signs of slowing as better apps are getting developed for the platform, and developers who are tiring of Apple’s walled garden are being to flock to the more open OS.

However, mocoNews is reporting that it isn’t because of the wider available of Android:

Interestingly, it’s not because Android is more widely available. In fact, Android is only available on 59 carriers vs. 154 for iPhone, but the issue is that Apple lacks deals with some of the world’s largest wireless carriers—Verizon Wireless (VZ, VOD), Vodafone (NYSE: VOD) Germany, NTT DoCoMo (NYSE: DCM) and China Mobile.

While it may be true that Android is available on less carriers, each carrier tends to carry more than one Android device. Take Verizon, for example, who carries the Droid, Droid Eris, Droid Incredible, Droid X, Droid 2, Fascinate and the Devour. That’s seven Android devices for just one carrier!

Still, mocoNews brings up another good point – Apple doesn’t have a deal with the largest carrier in the U.S. If a Verizon iPhone were to happen, especially one that is both EV-DO and LTE capable (if those rumored Qualcomm deals are true). Having the iPhone on that enormous network could do wonders for Apple’s market share.

Not to be outdone by Archos and its handful of Android tablets, Acer will also be releasing a few Android...