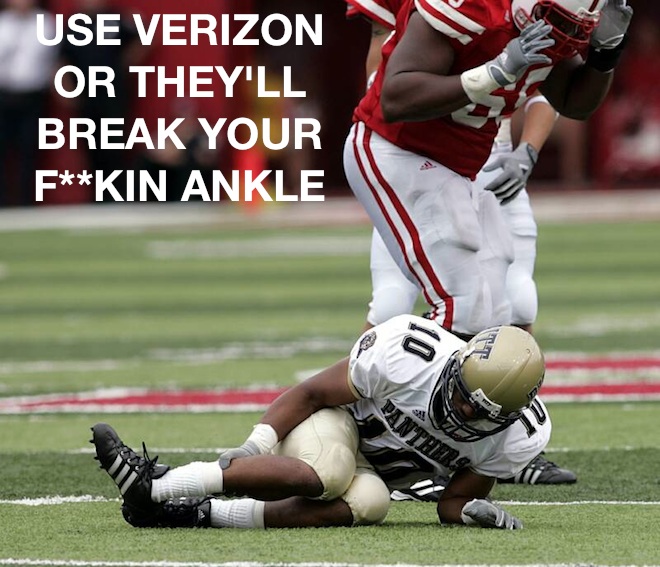 Bernie McMonagle, a Verizon Senior Federal Sales Executive, was giving a talk in Bethesda, Maryland and of course the topic of LTE was brought up. Much of what he said isn’t new, but it’s nice to hear reassurances that all is going well. We’ve known for a long time that Verizon’s goal was to launch LTE in 25 to 30 markets, but now we have more exact wording: 30 “National Football League Cities” will have Verizon’s new high speed service by the end of 2010. By 2013 the whole country should be covered. The network is all IP based, version 6, and is designed to deliver speeds of between 5 Mbps to 12 Mbps on the download and 2 Mbps to 5 Mbps on the upload. Latency will hover in the 30 millisecond to 150 millisecond range.

Initial LTE devices will be laptop cards, but Bernie expects a vast ecosystem to be built around the technology rather shortly as prices fall when manufactures begin embedding LTE in all kinds of devices from refrigerators, toasters, even your family car. All of Verizon’s cell sites are in the process of being upgraded to gigabit ethernet support on the backhaul side to handle the upcoming explosion in data usage. Verizon is also preparing an upgrade to their LTE network once it’s built out that will offer much higher speeds, more like we’re used to seeing in Europe.

In Sweden, recent tests performed by IDG on TeliaSonera’s network show that LTE delivers real world results of average downloads around 33.4 Mbps on the download and 12.7 Mbps on the upload. What’s limiting Verizon is beyond me, but knowing how much they care about network quality, going so far as to say they’ve pumped $100 billion into their network since the start of this century, it’s not going to be long before they double or even triple what they’re planning on offering come this holiday season.

Pay attention UK operators, Ofcom just hired Epitiro to test your networks after too many complaints

Ofcom, the name of the regulatory body that's similar in nature to the FCC in the United States, is tired...