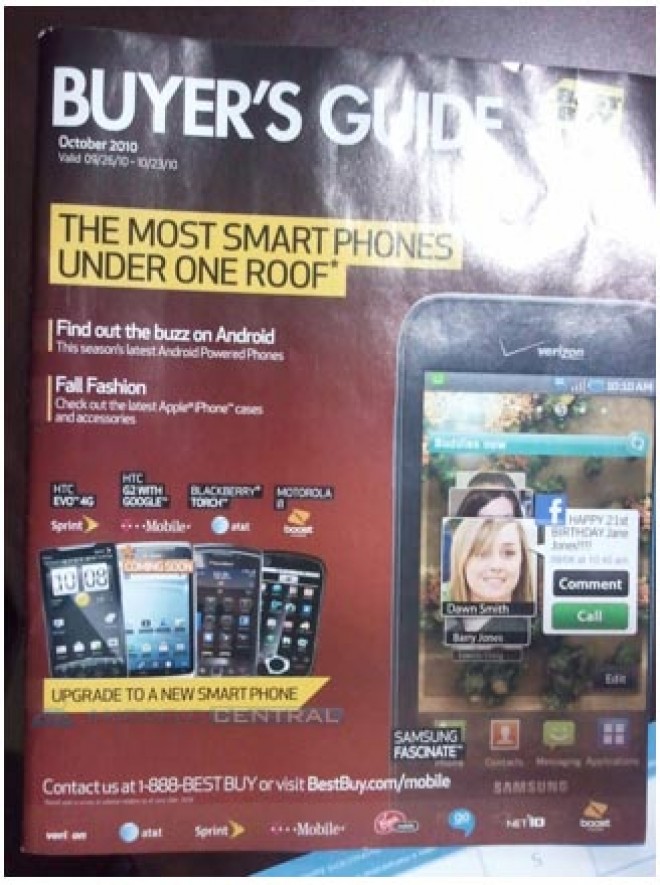 Although we already know that Best Buy is taking preorders for the upcoming T-Mobile G2, it’s always nice to see it pop up elsewhere. With the G2 coming out possibly the 10th of October, instead of the 16th as previously rumored, we don’t have much longer to get out hands on the Z-hinged beauty.

Alongside the Sprint HTC EVO 4G, the Blackberry Torch, and the Motorola i1, the G2 isn’t getting the attention it may actually deserve and we think it deserve a little more hype. The G2 is pretty much up to snuff with the best smartphones coming out today, even with out some of the hardware additions found on phones like the EVO 4G or Droid X. With the Scorpion CPU, stock Android, and HSPA+ under its belt, the G2 has a lot going for it and we’re (almost) happy to wait as long as it takes to get one in our hands.

HTC makes some solid phones, inside and out, so we have a hard time believing that the G2 won’t be able to compete just as well. Just don’t expect all that new-fangled technology like a HDMI port or front-facing camera. Those looking for a beast of a phone for T-Mobile who don’t mind shedding the physical keyboard can wait for the MyTouch HD, expected to launch in early November from what we’ve seen on the leaked roadmap.

One thing to be sure of before going to your local Best Buy with intentions of grabbing the G2 on launch day is to make sure they actually carry T-Mobile devices. Not one Best Buy in San Francisco carries T-Mobile, and the closest one is in San Bruno (heads up, Bay Areans). Also, if you’re planning on picking up one of these bad boys up off contract at Best Buy, expect to pay about $200 more than what you’d pay at your local T-Mobile store.

Hopefully the next issue of BB’s buyers guide will have the G2 as the featured phone.

How To: Get your Droid X back to stock Android 2.1 Eclair

So, you pulled the trigger and installed the leaked Droid X Froyo ROM and you're looking to get back to...