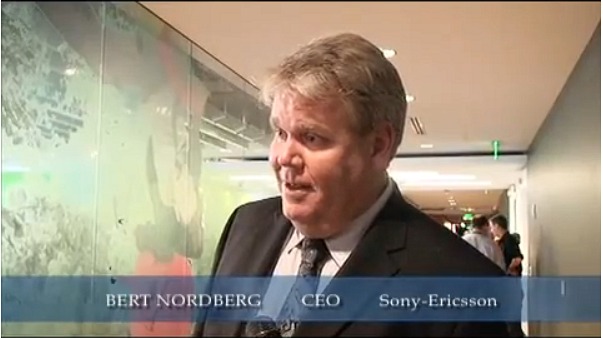 If you’ve written off Sony Ericsson this past year due to the underwhelming Xperia 10 and the mini versions that followed, it might be worth waiting to see what the company has in store. CEO Bert Nordberg was asked about how he would compare SE products with BlackBerry and iPhone, and while Nordberg was candid and honest about his thoughts on both devices/platforms, he also managed to tease us by saying that his company has a “big surprise” coming in the next few months.

Will Sony Ericsson stick with Android and make a name for itself as HTC and Motorola have? Or will we be seeing hot announcements only to wait around for ages before they come to market like the Xperia X10? It’s hard to say, but being nostalgic and loving my SE handsets from the days of yesteryear, I’m hoping that whatever the manufacturer has lined up will be impressive.

Check out the video below for word from Mr. Nordberg.

As the official launch date of Microsoft Windows Phone 7 inches closer, we're seeing more and more leaks about the...