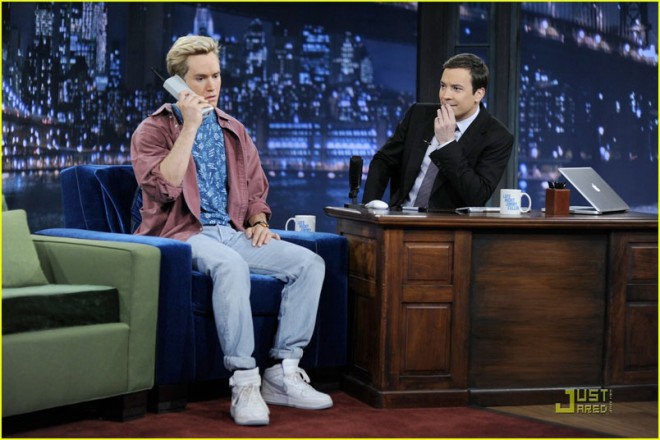 We talked about the JD Power survey earlier today about smartphone satisfaction but there was some more interesting data that I wanted to point out. The report said that the growing economic woes are causing users to hold on to their devices for longer and I wanted to know what you thought of this.

According to the report, the average length of time users keep their cell phone has increased by 17% from 2009. Part of the reason for this is because the average monthly bill has risen to $78 per month, compared to $69 per month three years ago.

“One possible reason for the significant increase in the length of mobile phone ownership is that more customers are delaying an upgrade purchase due to the general economic downturn, in which the expense of purchasing a new device could outweigh the added benefit of owning it,” said Kirk Parsons, senior director of wireless services at J.D. Power and Associates, in a prepared statement. “Typically, when upgrading to a new cell phone, there’s the added expense of either subscribing to a more expensive service plan and/or incurring termination fees when switching service providers. Today, consumers are really watching their wallets, and any added discretionary expenses are being considered more thoughtfully than in the past.”

Obviously, the teetering economy has a lot to do with this, as a “good enough” device works well. I also think we’re entering a period where the current crop of devices is so good that upgrading isn’t that necessary.

If you look at the EVO 4G, iPhone 4, Droid X, T-Mobile G2 and the crop of Samsung Galaxy S devices, you have darn fine choices on any carrier. When you factor in software updates and cool apps, these devices should satisfy most average consumers for a long, long time.

Sure, the gadget-lusting crowd like IntoMobile will always be eager to get that next great device but I don’t know if that’s the case for the mass market.

The Amazon Kindle app for Android has just received an update and it's full of cool new features like voice...