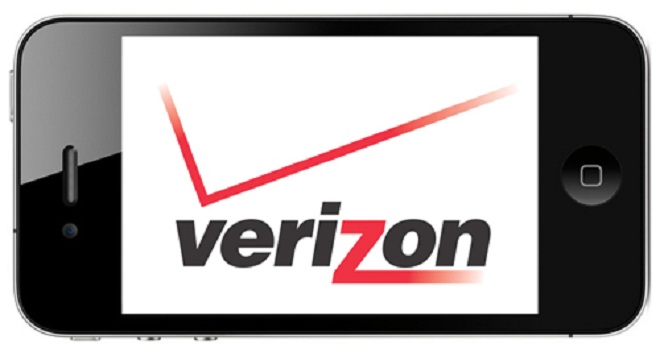 Ivan Seidenberg, Chief Executive Officer of Verizon, put a damper on the latest CDMA iPhone rumors by stating that “at some point, Apple will get with the program” and hinting that the wireless carrier would love to have Apple come on board with its 4G LTE network. Seidenberg purposely did not drop any hints about an impending CDMA iPhone and suggested that Apple is the one that has been holding back on launching its smartphone with Verizon. Interesting.

This comment by Seidenberg leaves the future of the Verizon iPhone very much up in the air. One could assume that Seidenberg is being forthright and the Apple-branded smartphone is not slated to land on Big Red anytime soon. There are a plethora of rumors surrounding a CDMA iPhone and this handset appears to be in the last stages of production. While most people assume CDMA equates to Verizon, a CDMA version of its smartphone could land on Sprint. Sprint needs another flagship handset like the EVO 4G if it wants to continue to grow its customer base. The #3 wireless carrier stated publicly that it wants an iPhone and would be more willing to capitulate to Apple’s demands than Verizon.

While a Sprint iPhone would be a boon for Sprint, it is not the ideal scenario for Apple. If Apple wants to compete head on with Android, Apple needs to launch on Verizon’s network. Android has a stronghold on Verizon and a Verizon-branded iPhone would likely snag a good portion of those Android customers. The truth may hurt but a lot of Verizon customers stick with Verizon because of its coverage and choose one of the DROIDs as they are only decent smartphones (sorry, Palm) that Verizon offers. Offer up the iPhone and some of those DROID owners will jump ship.

Though Verizon may not want to admit it, the carrier needs Apple and its popular smartphone as well. AT&T is growing by leaps and bounds due to sales of the iPhone and analysts are predicting that AT&T will surpass Verizon as the nation’s largest carrier. If Verizon wants to continue to “rule the air”, it will need the iPhone to steal some customers from Ma Bell and outpace AT&T’s growth.

While outwardly discouraging, Seidenberg’s comments may be a thinly veiled non-denial denial let loose to combat these persistent CDMA iPhone rumors and preserve DROID sales for the important upcoming holiday season. If Verizon’s CEO confirmed that Apple was launching its smartphone with VZW, even in an off-hand way, he would steal the thunder from a Steve Job’s announcement (a big no-no) and would cause turmoil in the sales department. Seidenberg is a smart CEO and would not make an egregious slip like that. Anyone agree?

[Via the Associated Press]