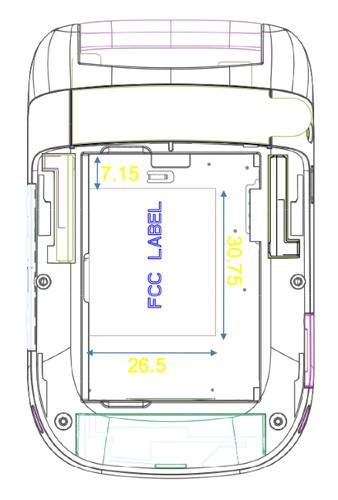 On the off-chance we needed any more proof than a flood of leaks that RIM’s clamshell, the BlackBerry Style 9670, was going to be announced next week at the BlackBerry Developer Conference, the thing passed through FCC certification recently.

From what we’ve gathered, the BlackBerry 9670 will have 4 GB of internal storage, 512 MB of app memory, 624 MHz processor, an HVGA display, in addition to an external notification screen, 5 megapixel camera, and run RIM’s new OS 6, complete with WebKit browser, universal search, and variety of user interface udpates. The flip/QWERTY combo might not work for everyone from an aesthetic standpoint, but it’s at very least interesting that RIM is going out of its way to offer a shape for everybody, especially after their first slider, the Torch.

We’re expecting at least Sprint, and probably Verizon will pick up the BlackBerry Style 9670, and that the Bold 9780 will also be announced at BBDC. There is the off-chance we see a new Storm, and hey, maybe even a tablet, but I wouldn’t get my hopes up.