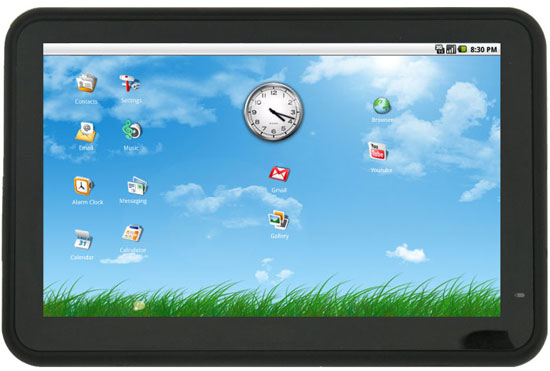 Sybase has commissioned a study on Android-powered tablet computers and has found that American public is generally interested in such devices. Here’s what they’ve found:

My two cents: if you want a keyboard, why not grab a netbook instead? Or the idea is to have the ability to pair the tablet with a Bluetooth keyboard…

The Samsung Galaxy S Captivate has been dangled in front of Canadians for a few days now. We'd heard of...