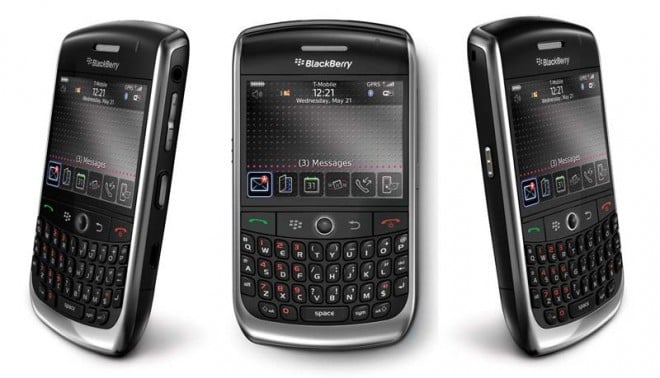 Research In Motion is trying to bolster its developer environment in hopes that it will become on par with the Apple App Store and the Android Market. The BlackBerry maker introduced some analytic tools and an Eclipse plug-in for Mac OS to help in these efforts.

There are already third-party analytics options for app developers but the BlackBerry Analytics Service is going to be offering its services for free. The BlackBerry is teaming with Webtrends to deliver this service and this will give app developers detailed information regarding how their content is used and downloaded – this can be critical in helping developers monetize their products.

The company also announced an Eclipse plug-in which will be available for Mac OS systems. This is just part of RIM’s efforts to siphon away developers from Apple and Google or, at the very least, convince these content creators that RIM BlackBerry is a viable platform to bring ports to.

If you look at the numbers, it doesn’t bode well for RIM – its App World has about 2,000 programs, while the Android Market is near the 100,000 market and the App Store is king of them all y’all with 250,000 programs. What’s more, Apple and Android appear to have the momentum and new players like webOS and Windows Phone 7 will also be vying for attention.

Oddly enough, a good thing for RIM is that recent surveys suggest not many people are actually using apps. Despite what you may hear, the race is far from over.

The BlackBerry maker still sells a ton of units and its improvements to the popular BBM should only bolster its presence with the mainstream users. The BlackBerry Torch was a good first attempt at its next-generation of devices and while it didn’t sell as well as some had hoped, it does have a few good elements to build on top of.

Do you think what BlackBerry has done is enough to keep it in the fight for developers?

The Apple iAd mobile advertising platform could prove to be a masterstroke by the iPhone maker, as new research from...