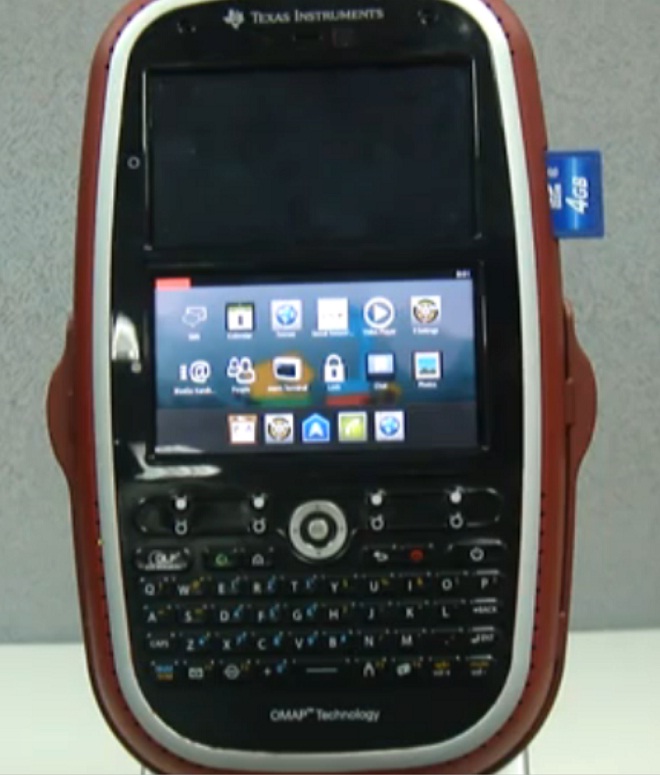 We’ve seen some screenshots before but that’s never as good as some video of the upcoming MeeGo smartphone operating system.

As you can see in the video below, we get a little walk through of MeeGo running on a TI OMAP 4 prototype hardware. We get to check out the Settings, SMS, Contacts and a bit of the lock screen too.

There are no transition animations yet but it looks pretty darn good. I think it takes a pinch of iOS, a dash of Android and a whole lot of webOS. Things look relatively smooth and stable and this is still not finished software.

As you may recall, MeeGo is the love child of Intel’s Moblin and Nokia’s Maemo platforms. There will be a MeeGo event in November and Nokia is expected to show off a new high-end handset.

Nokia will likely use MeeGo as its platform of choice for its high-end smartphones, while Symbian will power the tier below that. The early signs are positive but the platform may have a difficult time attracting developers away from its rivals.

Firefox Home has been somewhat of a hit with iPhone users who use Firefox on their computers. Soon, BlackBerry and...