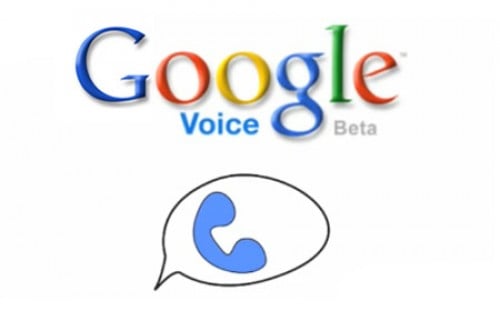 Apple relaxed its application submission guidelines for its app store and everything has gone wild west on us. Previously rejected apps are being approved left and right and the most high-profile ones to hit the app store allow you to use Google’s voice calling service on your iPhone. Over the past few weeks, we have seen several third-party Google Voice applications hit the app store including the once popular GV Mobile. These were all third-party apps which led to speculation that Google may re-submit its highly anticipated Google Voice for the iPhone. too.

For those that remember, Google developed a Google Voice application for the iPhone. The app was submitted to the app store in spring 2009 and was promptly rejected by Apple. This high-profile and controversial rejection prompted an investigation by the FCC and this investigation was in full swing when Apple decided to loosen its app submission criteria earlier this month. Presumably, this decision by Apple was made to put an end to the FCC’s prying eyes which were focused on Apple’s business practices.

If paying for third-party apps are not your thing, then you are in luck as Google has reportedly submitted its official Google Voice application to the app store and has received the rubber stamp of approval.Don’t start looking for the app quite yet; though approved, Google has to make some changes to support multi-tasking and other iOS-specific features. If true, the official Google Voice app will be available in the upcoming weeks for your downloading pleasure. Sweet!

Tim Cook, COO of Apple and Steve Jobs' right hand man, is rumored to be eyeing the CEO position looking...