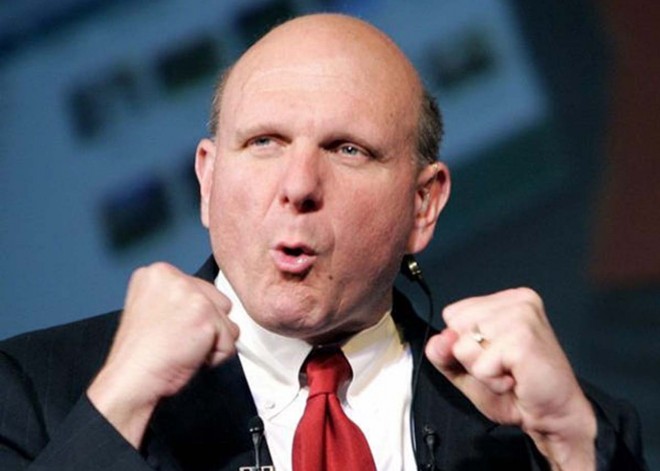 In a long-ranging interview with the Seattle Times, Microsoft CEO Steve Ballmer discussed the company’s mobile strategy with the upcoming Windows Phone 7.

The Microsoft CEO said that the company just wants to make sure that customers are excited to get Windows Phone 7 devices when these launch in a few weeks. It will worry about the mobile search and advertising possibilities in the long run, but it wants to make sure the devices are as attractive as possible out of the gates.

Ballmer also admitted that the ill-fated KIN lineup may have taken away focus from Windows Phone 7. As you may recall, the KIN phones were super feature phones with strong social networking integration. Unfortunately, these devices were quite limited, came with an expensive monthly data plan and failed to sell many units. The project was scrapped a few short weeks after the KIN phones were launched.

The No. 1 message from Kin is a message of focus. You only get so many things you can really talk about, communicate, work on with the consumer. You’ve got to be bold, you’ve got to look forward and you’ve got to stay focused. Kin was neither — with 20-20 hindsight — bold enough relative to where the market’s going, and it just defocused activity from Windows Phone.

You have to agree with that assessment but one would have hoped that Ballmer could have realized this before the KIN debacle. Still, I’m cautiously optimistic about the upcoming Windows Phone 7.

I think the Metro UI is actually pretty innovative because it’s a break from the same, tired icons-in-a-grid interface we’re seeing. The Xbox Live integration should be pretty cool, too.

The hardware that has leaked out looks pretty solid, as Windows Phone 7 has some high-end hardware requirements. While it’s kind of a shame that these won’t hit Verizon or Sprint until 2011, I think there will be a lot of happy Microsoft mobile users by the end of the year.