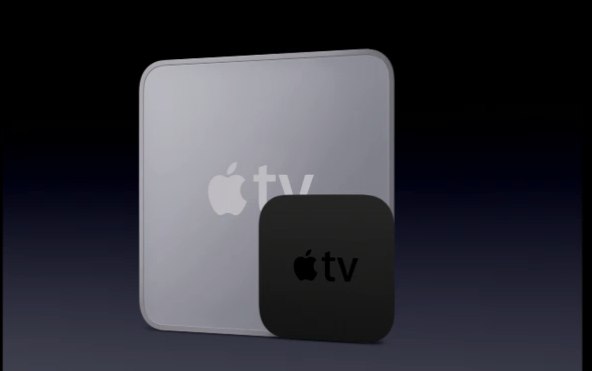 Well, that didn’t take long. The Apple TV has been jailbroken and you can look forward to getting around some of Apple’s restrictions. That’s right folks, we should see some apps on the device soon.

Prior to the introduction of the Apple TV, there was speculation that it would be a full iOS device which includes apps. This made sense for a variety of reasons.

First of all, Google TV is right around the corner and it will work with many Android Market apps soon. Secondly, an Apple TV with App Store access would open the door for many content providers to go directly to consumers without a cable middleman. One could also see an app-ready Apple TV becoming a solid home gaming device which uses an iPad, iPhone or iPod touch as a controller.

The device launched without App Store access even though tear downs reveal it is running the same chip as the iPad and it has a full version of iOS. Using the SHAtter jailbreaking tool, you can now unleash the full potential of the Apple TV.

While the device has the specs to run many apps, it’s unclear how well these will run on the Apple TV. Something like Pandora should work fine but don’t expect complex apps to run smoothly.

Why did Apple limit the capabilities of the device? I’m still not quite sure, as the Apple TV looks like a nice piece of hardware but it doesn’t seem better than something like the Roku box.

The company is still calling the Apple TV a “hobby,” so it makes sense that it isn’t going all out right now. Steve Jobs also doesn’t want the device filled with “amateur hour” content, so maybe the big studios didn’t want to compete with Joe and Jane video podcaster.

But, if you remember, the App Store didn’t hit the Apple iPhone until a year after it was put into the market, so it wouldn’t be a surprise if this device was opened up tp apps soon.