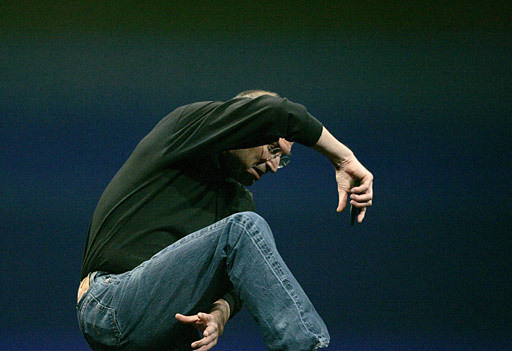 Adidas was apparently ready to strike up a $10 million iAd deal with Apple when it decided to pull its efforts thanks to Apple’s tight control. Rumor is that Apple wanted too much control over the process, so Adidas decided that it wasn’t worth the effort. If true, this is further proof that sometimes Steve Jobs’ obsessive need for control doesn’t work in his favor.

According to Silicon Alley Insider, Adidas canceled its iAd deal because “Apple CEO Steve Jobs was being too much of a control freak.”

Additionally, Adidas had three creative concepts rejected before it decided to pull the plug.

“In addition to Apple’s unusual control over the ad creation process, advertisers complain about the lack of control over visibility into where their ads appear, lack of third-party ad serving tools, and other issues,” the report said. “Apple plans to open up the process once its’ more comfortable with the program, but it appears some advertisers have lost their patience.”

While Apple and Jobs have suffered plenty of criticism for its control over products like iPhone apps and hardware, this seems to be directly hurting the pocketbooks. Although it can sometimes be difficult to blame Jobs & Co. on its methods, given how very successful it has been with the iPhone and app sales, one has to wonder when the company is going too far.

Moreover, the process for getting the ads done, from start to finish, apparently takes eight to 10 weeks. That is much longer than what advertisers are expecting, which is roughly around six to eight weeks.

If this rumor is true, will Apple loosen up a bit on its philosophy in order to avoid losing out on big-ticket buyers again in the future? It will have to if it plans to expand the iAd platform to be adopted by more advertisers.

Apple is fighting back against a verdict which said it is infringing on patents for how documents are displayed on...