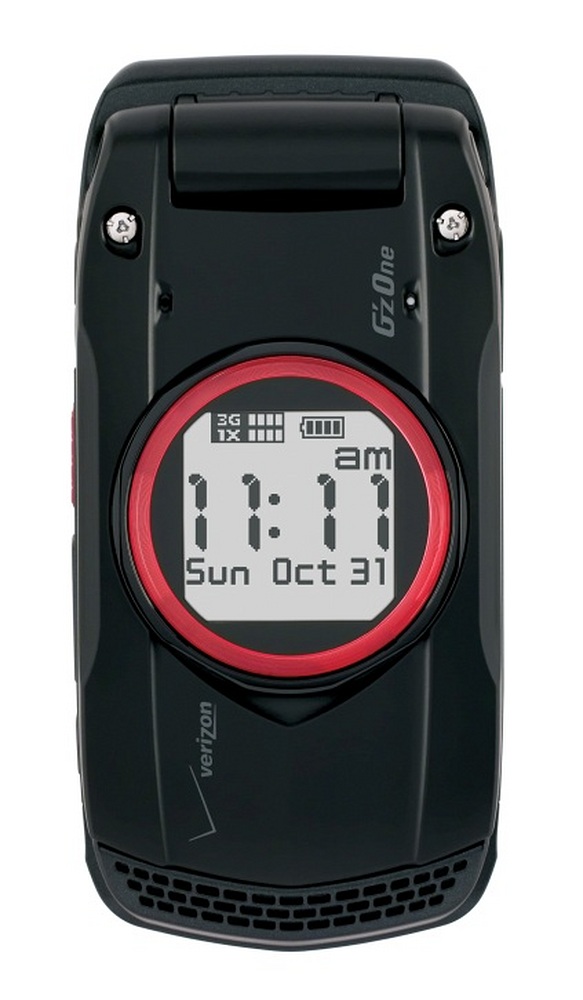 Need a rugged phone? Verizon says it will be offering the Casio G’zOne Ravine pretty soon, and right on time as we’ve seen this on the leaked list of products for Verizon’s roadmap. The Ravine seems like your average rugged phone in its durability: it’s dust and shock resistant, it can withstand humid conditions, high altitude, salt, high and low temperatures, water and it will probably survive with the roaches during the next mass extinction.

The G’zOne Ravine packs a 3.2 megapixel camera, but don’t expect to be taking iPhone/N8/EVO quality pictures here. Additional features according to MobileBurn:

If you need a rugged device over a phone that lets you access Twitter and Facebook while playing Angry Birds, the Casion G’zOne Ravine seems like a pretty good option. It will only be $149.99 after a $50 mail in rebate with a two-year contract, but no word on exact release dates yet.

Verizon Fivespot: Giving up to 5 devices a WiFi connection, anywhere in the world

Verizon has launched what's probably the world's first dual mode portable hotspot. They're calling it the Fivespot because it gives...