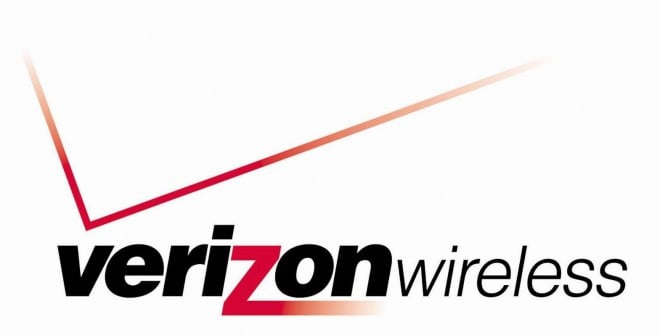 Verizon Wireless has agreed to send refunds to more than 15 million customers which were wrongly charged for Internet access. The total could end up being over $90 million, Verizon said.

The beef was that many Verizon customers would accidentally hit some buttons on their phone which would access the Internet of the Verizon V Cast services. This was especially prevalent on messaging or feature phone devices like the LG enV.

This was especially egregious because there were some phones where buttons were programmed to access these stores and you couldn’t change that. So, accidentally hitting a button on your phone would lead to charges. That sounds like bad stuff to me.

Verizon said those still using its service will received credits and those on different carriers will get a refund check. The refunds should be between $2 and $6 and reports indicate that it will cost Big Red at least $50 million, at the very least.

This was an issue that caused the Federal Communication Commission to investigate the carriers.

“We’re gratified to see Verizon agree to finally repay its customers. But questions remain as to why it took Verizon two years to reimburse its customers and why greater disclosure and other corrective actions did not come much, much sooner,” said FCC Enforcement Bureau Chief Michele Ellison, in a prepared a statement.

So, I guess it’s good that Verizon is making things right, even if it took some public prodding from a powerful government agency.

This isn’t the last time that the government will take a long look a the mobile landscape and it may have major ramifications on your cell phone bill. A senator has introduced a bill to curb bill shock and while this is likely just an attempt to get some votes, it could scare carriers into giving users more tools to monitor their voice, data and text usage.

Need a rugged phone? Verizon says it will be offering the Casio G'zOne Ravine pretty soon, and right on time...