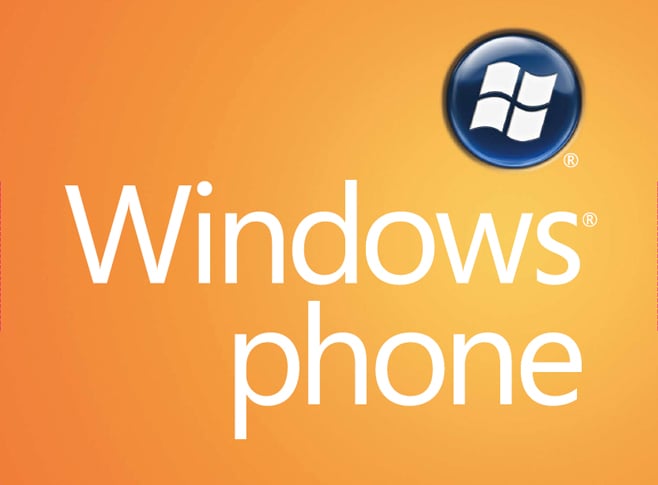 In a pre-CTIA event sponsored by Billboard Music Entertainment, Microsoft was on hand to show off three popular music apps which will be available for Windows Phone 7. This awesome trio includes Slacker Radio, iheartradio, and MusixMatch. All three applications are available on other mobile platforms, including Android, BlackBerry, and iOS, and are among the best in the music category. Each of these music applications have been re-designed to match the styling of Windows Phone 7 while retaining the core functionality of their iOS and Android counterparts.

This is good news for music fans as you won’t have to give up functionality when transitioning to Windows Phone. It is equally good news for the software giant from Redmond. The fact that these three apps (and others like Dropbox and Weatherbug) will be available for Windows Phone 7 is significant. To me, it shows that Microsoft is serious about its mobile platform and will be kicking WP7 off with a resounding boom and not whimper.

No doubt Microsoft watched Palm launch a promising mobile OS and struggle to get customers on board. One of Palm’s major blunders is that it failed to garner the support of developers both big and small. It did not have the high-profile launches that Microsoft is negotiating (or buying) for its up and coming mobile OS. Microsoft may have bumbled the KIN and lost millions in the process but it won’t make that same mistake again. The Redmond company is making sure that its Windows Phone 7 platform is getting the royal treatment it needs to make a big splash. Even Steve Ballmer is out there stomping for this mobile OS, calling WP7 beautiful and disparaging its robotic competition.

With all that we know about Windows Phone 7- the hot handsets, slick UI, and growing app catalog- is anyone doubtful that it will launch with significant enthusiasm and promise?