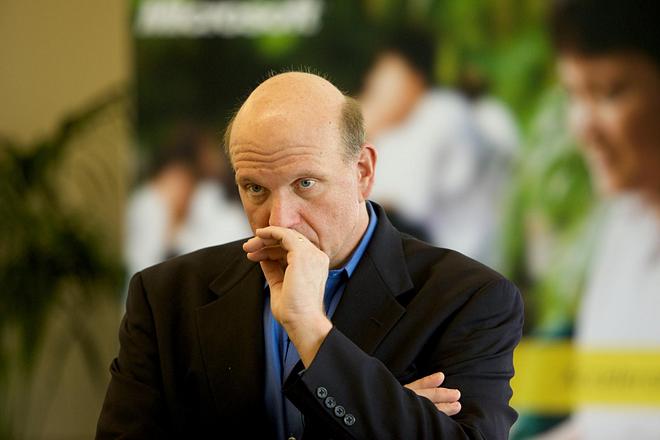 Windows Phone 7 has yet to inspire much confidence in anyone, but it’s probably unfair to judge so quickly since it won’t be officially unveiled until Monday. Still, there have been plenty of previews and demos of the platform that some have felt confident enough to say that WP7 will “flounder.”

As a matter of fact, InformationWeek says that Windows Phone 7 will “barely move the needle on the company’s dismal share of the smartphone OS market, according to new data released Wednesday by industry analysts at Gartner.” Ouch!

Gartner even throws in specific numbers in terms of where Microsoft will be when it comes to the rest of the field:

If the analysts are to be believed, it doesn’t look like Microsoft can do anything to stop the momentum that Android is building for itself, or the current market leader, Symbian.

Unfortunately, some consumers remain cynical because of the bad taste that Windows Mobile has left behind. Can the company responsible for such a poorly thought out OS be capable of burying its competitors? Microsoft seems to think so, but I’m having a hard time finding anyone else who shares its sentiment.

My thought is that Windows Phone 7 probably won’t oust Android or iOS in terms of popularity and market share, but it can’t be anywhere near as bad as Windows Mobile. Or the Kin 1 and 2, remember those things?