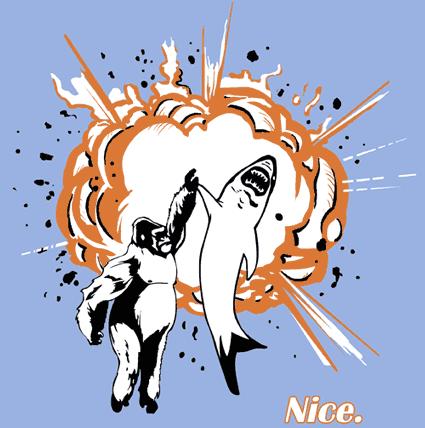 The Telecommunications Regulatory Authority of the United Arab Emirates has issued a statement about the impending October 11 ban of BlackBerry data services:

Therefore, the TRA has confirmed today that all Blackberry services in the UAE will continue to operate as normal and no suspension of service will occur on October 11, 2010.

The TRA would like to acknowledge the positive engagement and collaboration of Research In Motion (RIM) in reaching this regulatory compliant outcome.”

In case you missed the fireworks, the government of the UAE was planning on cutting off BlackBerry service within the country because of their inability to lawfully intercept data sent through the devices, since it’s all encrypted when it goes through carriers and RIM’s servers in Waterloo, Ontario. Saudi Arabia quickly followed up with similar complaints, but provided much tighter time constraints, which resulted in an earlier resolution. To meet their security concerns, India has an interim solution in place until the end of the month while they figure out if it’s adequate. Kuwait, Lebanon, Indonesia, Tunisia and Algeria may also be in line for a similar treatment.

We aren’t privy to the specifics about how the UAE’s situation was resolved, but if their solution was anything like Saudi Arabia‘s, they may have installed local servers for each carrier.  RIM stands firm that they can’t simply “hand over the keys” that would allow wireless eavesdropping, since enterprise servers generate unique encryption codes that they aren’t privy to, but there was talk about a workaround where e-mail would be shunted to internet service providers after messages landed, decrypted, on corporate mail servers.

India is the next big challenge for RIM, but by the sounds of it, they’re getting used to meeting these kinds of demands and shouldn’t have any trouble keeping the Indian government happy.

The UberTwitter Twitter client for BlackBerry has been updated yet again. Last time around we told you about UberTwitter Beta-9...