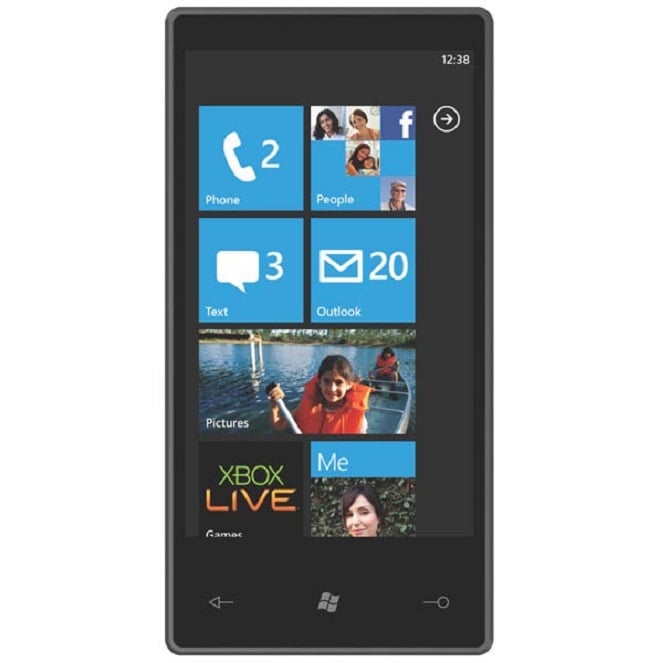 Microsoft unveiled its mobile OS earlier this year and while the user interface looked promising, the lack of copy and paste stood out as a glaring omission. Good news for Windows Phone fans as Microsoft confirmed today that copy and paste will come to Windows Phone 7 in early 2011. So what happened to this feature and why is it not present at launch?

Copy/paste has been a standard feature on smartphones since the early days of stylus input. Android, BlackBerry, and webOS have limited versions of copy and paste, even Microsoft offered copy and paste on its ancient Windows Mobile platform. Apple broke this mold when it launched its iPhone without copy and paste. Early adopters of this popular smartphone began complaining loudly about this missing feature and Apple finally incorporated copy/cut and paste in its third iPhone OS revision.Good things come to those who wait and Apple introduced what is arguably the best mobile implementation of this feature.

Microsoft is taking a similar approach with this copy/paste feature as Apple did with its iPhone. Microsoft first argued that copy and paste was not necessary as the user interface for Windows Phone was designed to alleviate the need for this feature.

Windows Phone 7 Series will not initially offer copy and paste; instead, we try to solve the most common uses for copy and paste via single-tap action. For example, people often want to take an address and view it on a map, highlight a term in the browser and do a search or copy a phone number to make a call. Instead of the user manually doing a copy and paste in these scenarios, we recognize those situations automatically and make them happen with just one touch. In our early testing people have been pleased with this approach, but we’re always listening to feedback and will continue to improve our feature set over time based on what we hear.

After the complaints and criticisms changed from a low drone to a resounding wail, Microsoft revised its position on this feature. The Redmond company then confirmed that copy/paste would be added to Windows Phone 7 at some point in the future. According to Microsoft, time was the deciding factor for its omission and the software giant simply ran out time to implement the feature. Microsoft senior director Paul Bryan said in an interview with TechRadar,

Thankfully, Microsoft now considers copy/cut and paste a high priority and is looking to roll out this feature in one of the early revisions of Windows Phone 7. It will be interesting to see how Microsoft implements this feature and how it compares to the offerings available on other platforms. Apple has set a high bar for the other mobile platforms. I wonder if Microsoft can meet, or even beat, Apple’s implementation. Anyone care to wager?