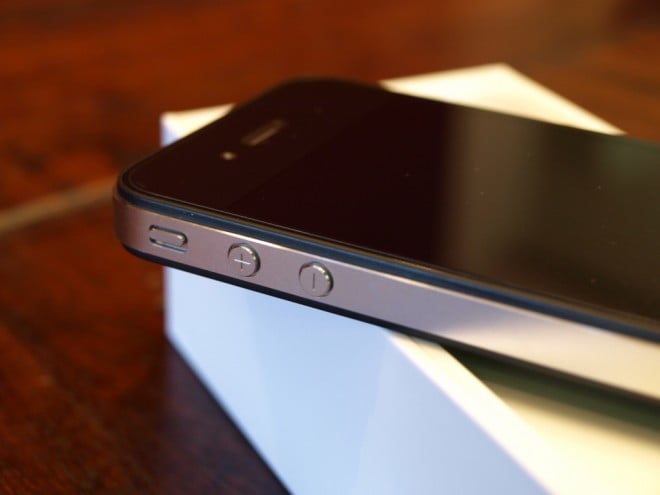 Foxconn, the manufacturer of devices like the Apple iPhone and products for Nintendo, Dell and others, is publicly responding to reports which say many of its employees face physical abuse while at work.

A government study leaked to the press and found that the abuse rates were up to 50% in some Foxconn facilities and it also said that interns were especially subject to abuse. Foxconn said the reports were untrue and that its workers operate under “safe and positive” working conditions.

We are responding to the media coverage because we believe it is important to correct these unsubstantiated allegations which many media outlets are treating as facts without giving our company an opportunity to present our side of the issue.

Of course, this isn’t the first time Foxconn has been in the spotlight over the conditions of its factories. It received a ton of negative press over a string of worker suicides and it immediately moved to increase wages and improve working conditions.

There’s also some speculation that the abuse report could not be fully accurate. It was leaked to a state-owned news publication and some are wondering if China wanted to discredit the company in order to further negotiations.

I talked about this in the previous Foxconn report, so I won’t dive into this issue too much but this is the dirty side of consumer electronics. We all want out shiny new gizmos for as cheap as possible but it’s not quite as cool when you realize that it’s only made possible because someone abroad is potentially making slave wages or being abused.

It’s not really fair to just point the finger at Apple, although I do think it has some responsibility to ensure that its supply chain isn’t committing horrible abuses. It has launched an investigation into the worker conditions, so that’s something. I guess.

Apple in talks to bring the CDMA iPhone to India

Apple is reportedly in talks to bring the CDMA iPhone to India. According to the report in the Wall Street...