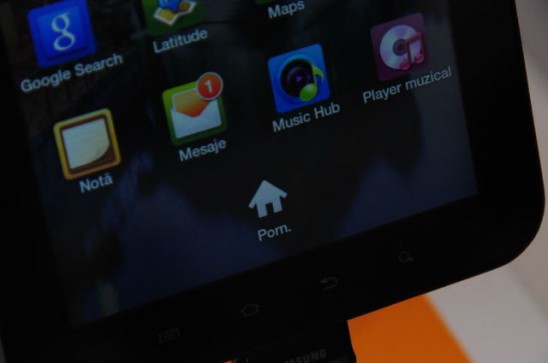 The Samsung Galaxy Tab is the first major market-read Android tablet, featuring Android 2.2 with Flash support, a 5 megapixel camera with flash and a secondary video calling camera in the front, Wi-Fi b/g/n, HSPA 3G, GPS, Bluetooth 3.0, 1 GHz Hummingbird processor, and a 7″ 1024 x 600 capacitive touchscreen. Although it’s technically capable of taking phone calls, it’s probably too big to do so with any kind of regularity.

T-Mobile MyTouch 3G set to get some Froyo love tomorrow

Maybe I'm not good with timing when I hear the word "soon" in conjunction with Android 2.2 Froyo updates, or...