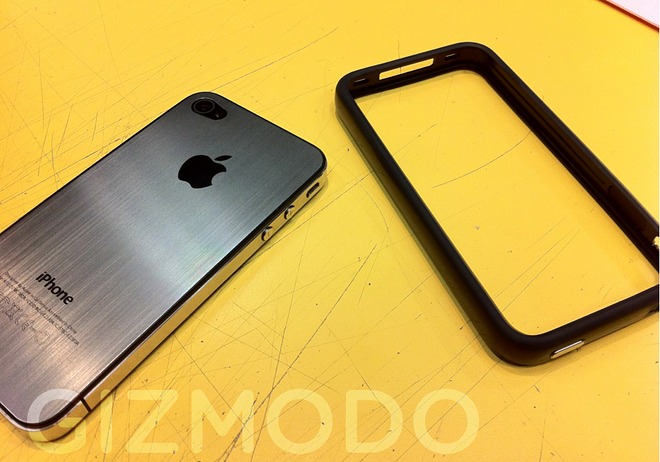 Earlier this morning, Gizmodo posted an image that it claimed might have been the new iPhone 4 for Verizon. While I was getting ready to wrap up my report on it (and with a debunk), Gizmodo updated its information about 20 minutes after the post and called it a fake. It also pulled the post from the front page after updating and the headline was changed.

However, a few things struck me immediately.

If Apple bothered to create a new iPhone for Verizon, why stick the same plagued antenna on it? Would it have been a matter of just simply replacing the internal radios to support CDMA instead of GSM? If that’s the case, why bother adding an aluminum backing to an already scratch resistant casing?

But alas, the red flags didn’t matter much and it seems either a tipster or commenter might have pointed out that the backing was actually this case pictured below, available on eBay: 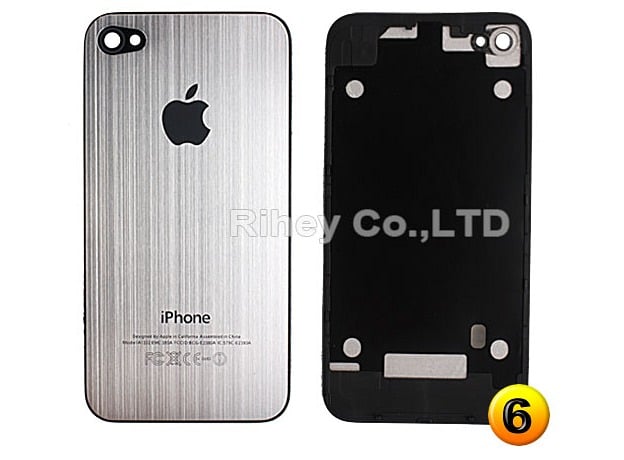 Foxconn, the manufacturer of devices like the Apple iPhone and products for Nintendo, Dell and others, is publicly responding to...